USA: Trump’s Ferrari and Rolls-Royce up for auction in Florida 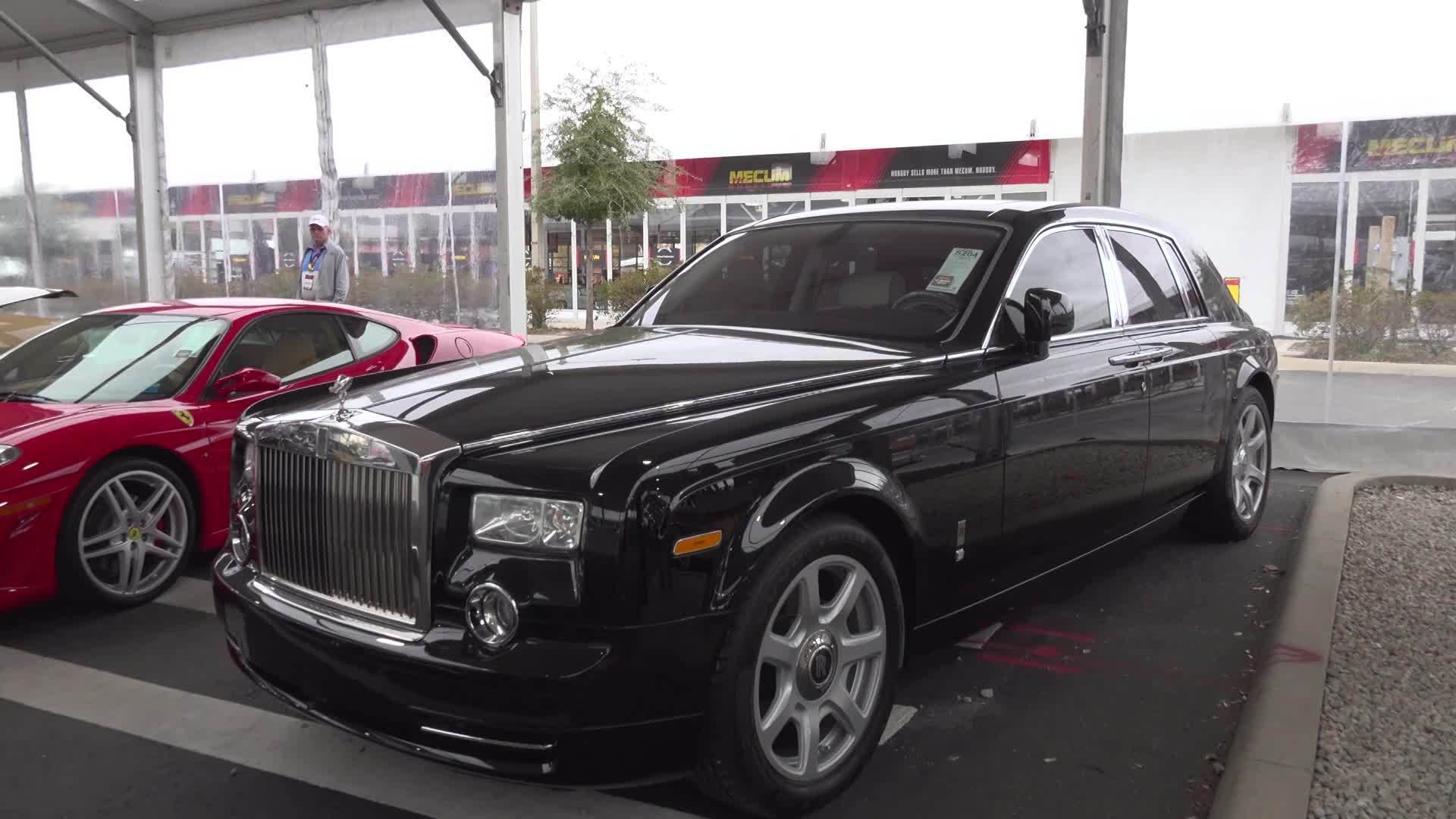 Two luxury cars that belonged to US President Donald Trump, a Rolls-Royce Phantom and a Ferrari F430, are up for auction in Kissimmee, Florida, as seen on Tuesday.

Car enthusiasts were seen strolling through the auction hall where Trump’s vehicles were exhibited as well. The Rolls-Royce’s owner maintenance booklet is signed by Trump with a note that reads, ‘I loved the car, it is great! Best of luck.’

“I think it’s an amazing car, I think who owned it is kind of irrelevant,” said one of the auction attendees.

The auction by Mecum is taking place between February 7 and 16, during the final days of Trump’s presidential term.