USA: Security tightens around Capitol ahead of Biden’s inauguration 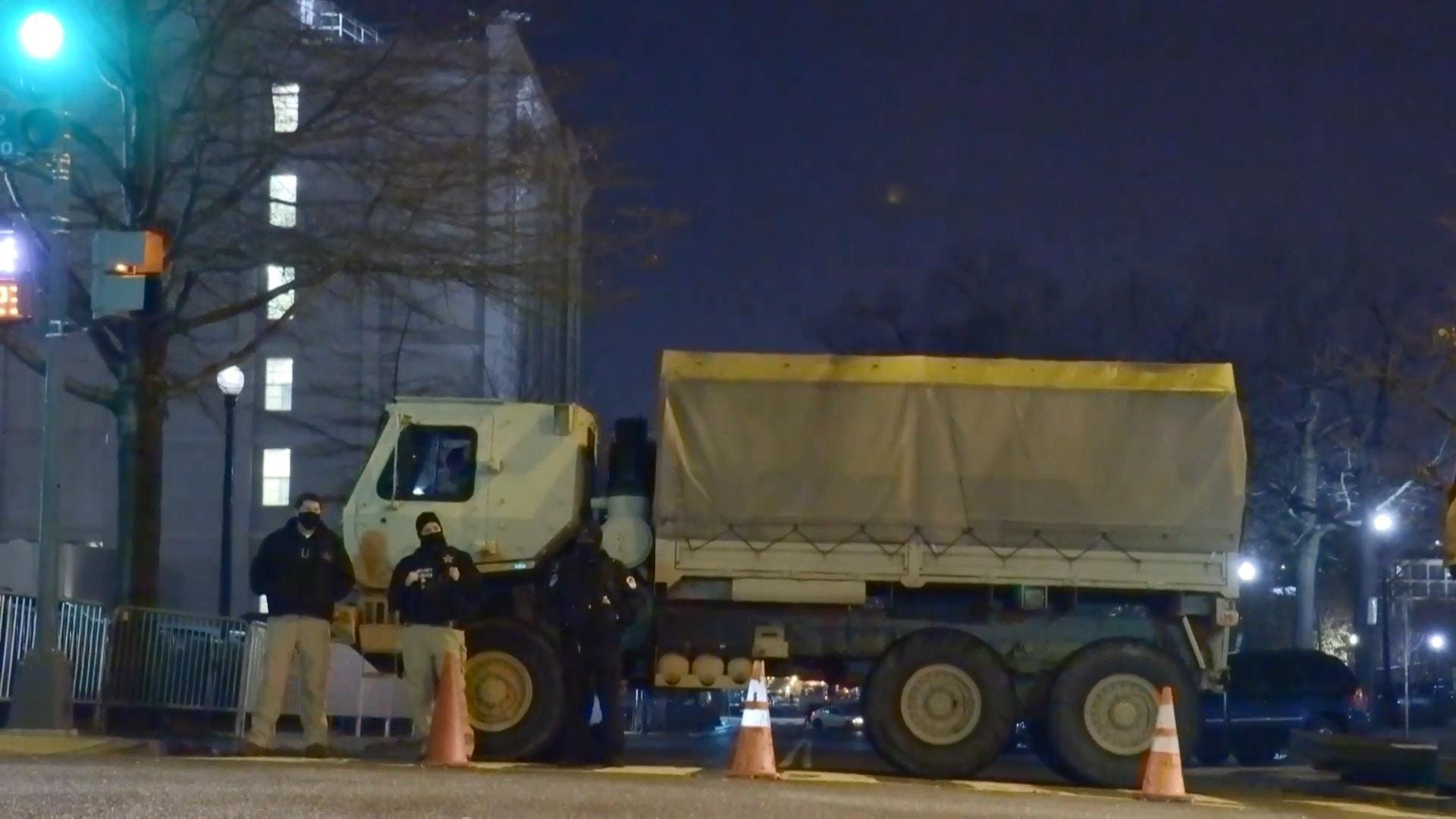 Security has been ramped up around the US Capitol in Washington DC on Wednesday ahead of the inauguration ceremony of President-elect Joe Biden on January 20.

Construction workers and officers could be seen setting up fences and roadblocks while military trucks closed streets.

After the US Capitol storming by pro-Trump supporters last week, the FBI has warned of armed protests being planned for Washington ahead of the inauguration. The National Guard is reportedly expected to send 20,000 troops to DC to scale up security on January 20.