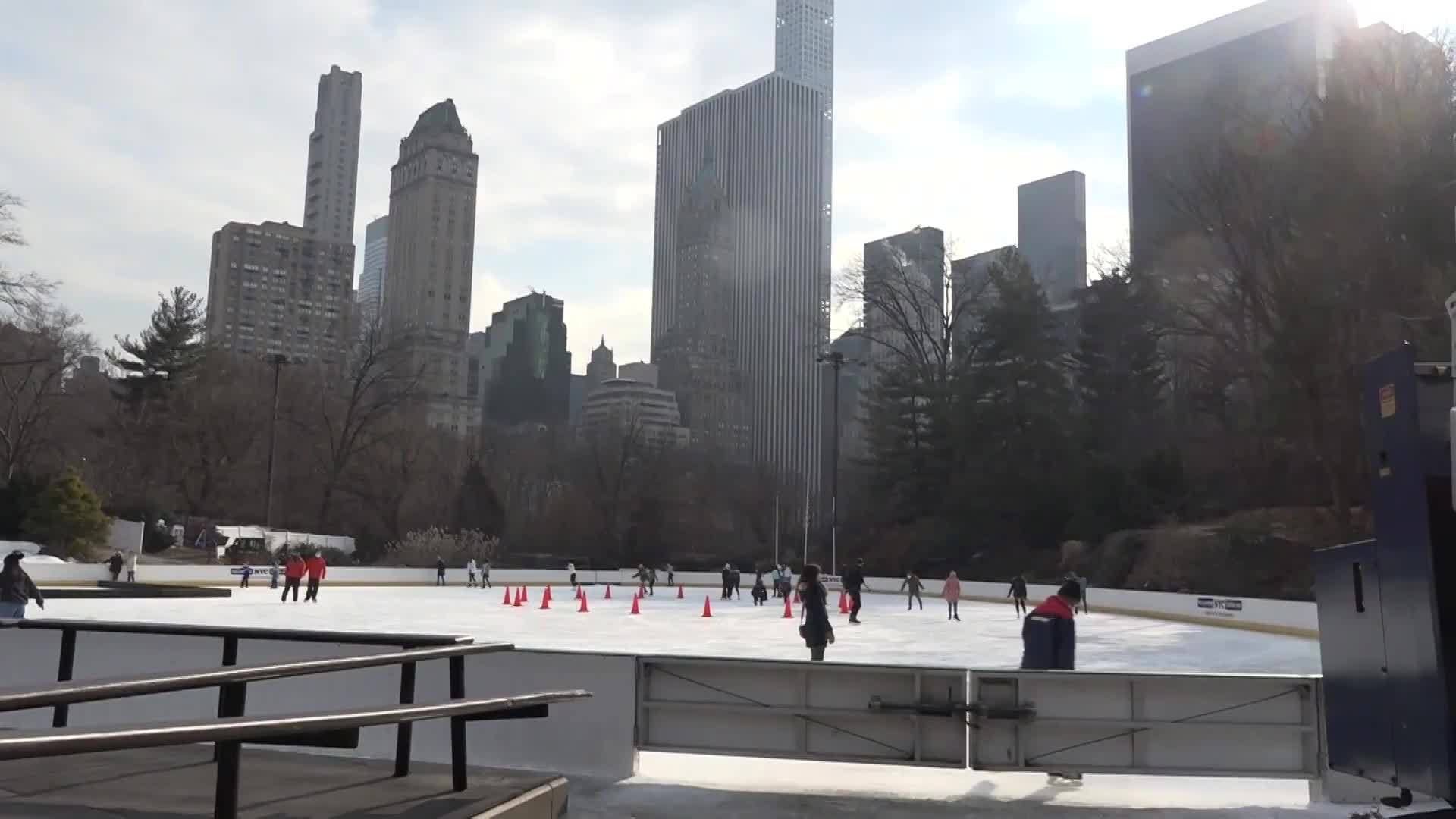 Locals walking around Central Park in New York City shared their reactions to the city’s decision to end all contracts with the Trump Organisation, including the Wollman Skating Rink and the Central Park carousel, on Wednesday, following last week’s riots at the US Capitol.

Mayor Bill de Blasio justified the decision to cut ties with the Trump Organisation saying on a tweet that “New York City doesn’t do business with insurrectionists.” The city also took steps to severe the contract with the Trump Golf Links in the Bronx.

Locals at Central Park were divided about de Blasio’s move.

“As much as I don’t care about him, we have a benefit having the rink and the carousel. It’s beautiful. It really doesn’t bother me that belongs to him, because he is not running it, he doesn’t do anything. He is just a privileged man sitting on the top of his throne and just doing whatever he wants. I really don’t care. I just want him out,” said Susette, a local.

“If they are just going to move it on and pass it to someone else, I think it would be a good idea, especially with the way things are going right now, and there’s turmoil with the people,” said another local.