USA: Trump becomes first US president to be impeached for a second time 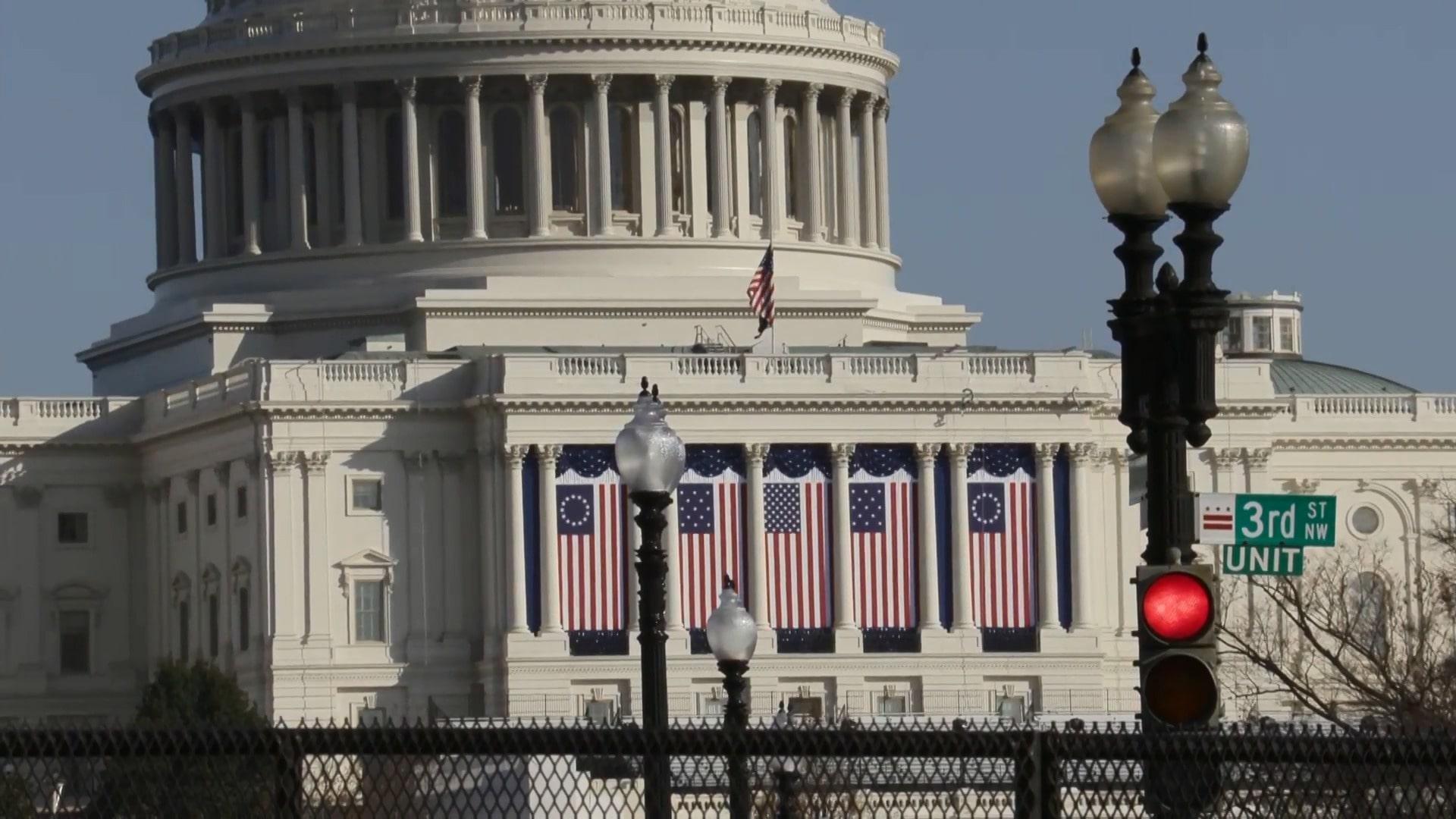 The US House of Representatives voted on Wednesday to impeach President Donald Trump for ‘incitement of insurrection’ as lawmakers accused him of inciting last week’s Capitol attack.

The impeachment article was introduced on Monday and processed two days later with all Democrats and 10 Republicans voting yes. The final vote was 232 to 197.

Trump becomes the first US President in history to be impeached twice during his time in office by the House of Representatives.

The article will now go before the Senate, which will decide whether Trump is convicted and removed from office. Republican majority leader Mitch McConnel said the trial in the Senate will take place after Joe Biden’s inauguration on January 20.