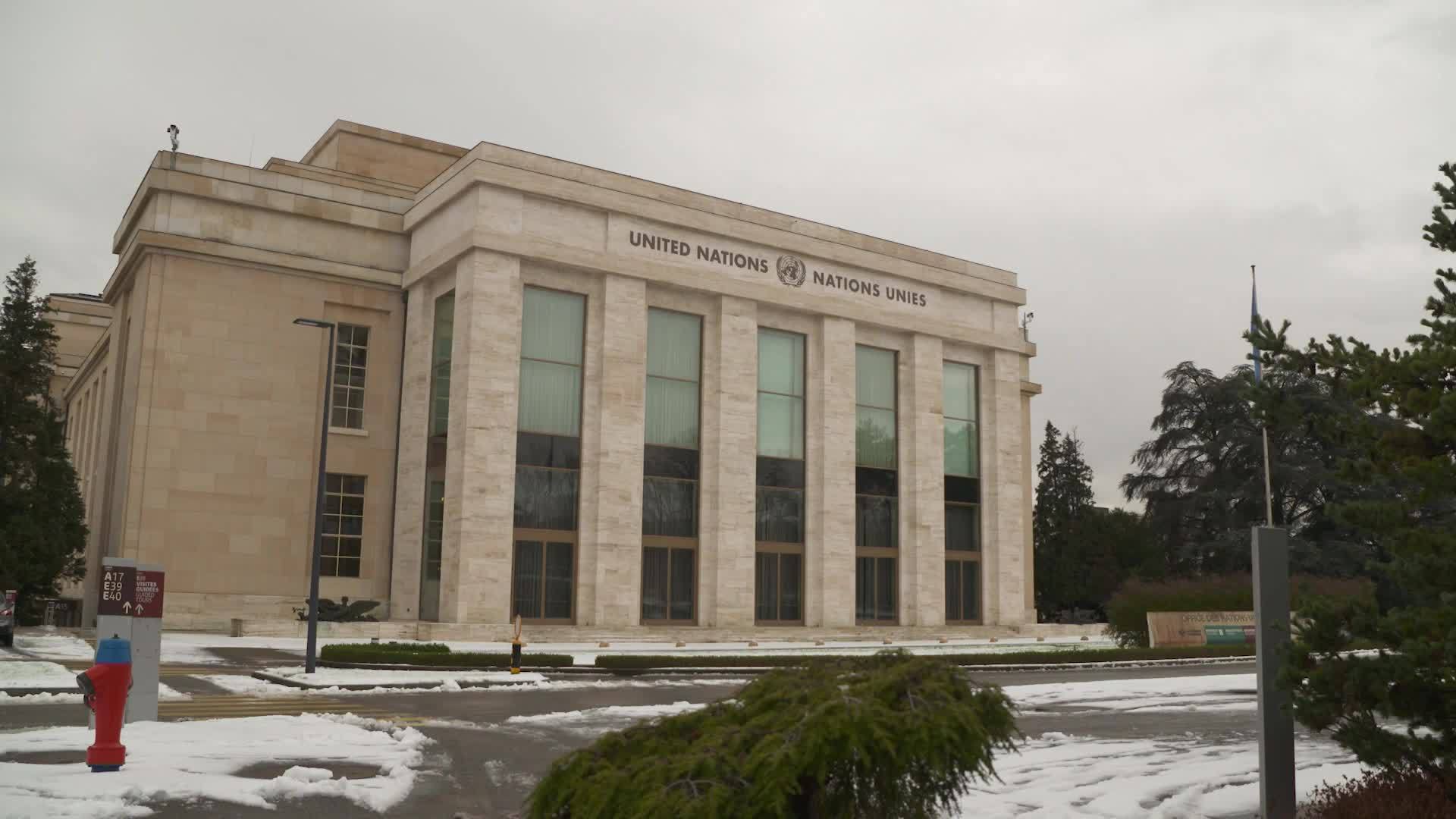 The Libyan Political Dialogue Forum’s (LPDF) Advisory Committee met with the United Nations’ representation for the second round of negotiations in Geneva on Wednesday.

“During our last meeting, it was clear from the negotiations that the principles and intentions our colleagues presented revolved around a national solution that builds on the road map previously agreed,” said Acting Special Representative of the Secretary-General Stephanie Williams.

The meeting with the 18 member LPDF committee, consisting of all the social diversities in Libya, was held to iron out issues relating to the selection mechanism for a United Executive Authority that would be elected in the proposed election date during December 2021.