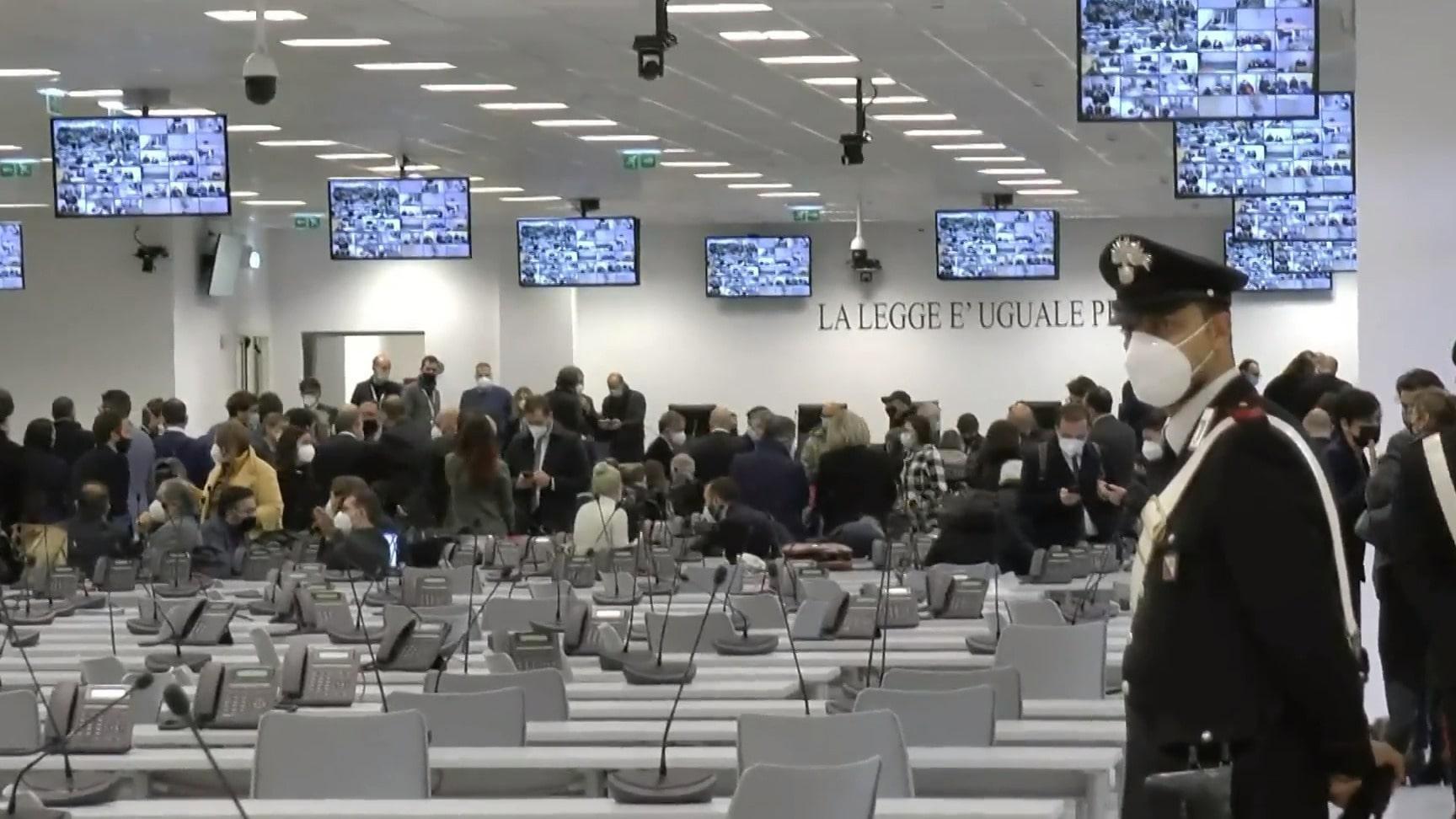 Italy’s largest trial against the mafia clan of ‘Ndrangheta in three decades began in the Calabrian town of Lamezia Terme on Wednesday.

At least 900 witnesses were expected to testify against over 350 alleged members and affiliates of the group.

The prosecutor leading the case, Nicola Gratteri, stressed that the case allowed to follow the evolution of ‘Ndrangheta ‘that shoots less’ while gaining influence among public authorities “in certain circles which decades ago were unimaginable”.

The ’Ndrangheta is the most powerful mafia clan in Italy ahead of famous Sicilia’s Cosa Nostra and Campania’s Camorra. Reports put it among the richest criminal groups in the world.