Germany: ‘We’re in one of the hardest phases of pandemic’ – Spahn 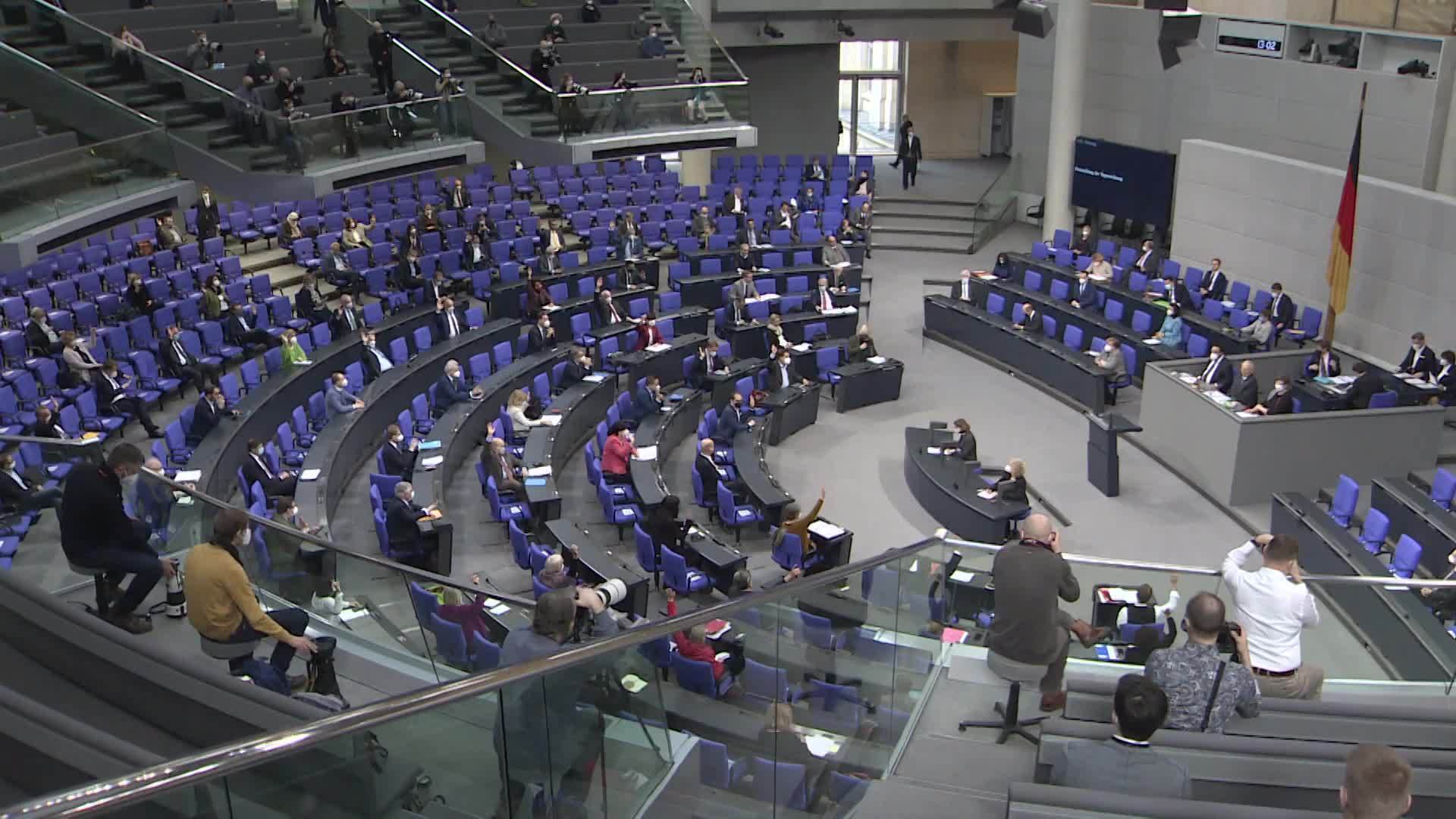 Speaking almost a full year after the first case was reported in Germany, Spahn told ministers that despite being in “one of the hardest phases of the pandemic,” Germany should be really proud at how fast a vaccine has been developed and approved.

The “safe vaccination for a new virus has been made available faster than ever in the history of humanity. This is a great success, and also a German success,” he added.

Spahn also said 750,000 people had already been vaccinated, beginning at the end of December, and “enough vaccinations for the whole of Germany” have been ordered.

“Alone, the amount is already enough for all Germans to receive a vaccination invitation,” he promised.

According to the Robert Koch Institute, Germany has just under two million confirmed cases of the coronavirus, with 42,000 related deaths. Germany has strict measurements in place to impede the spread, with the government currently discussing if restrictions should be made stricter.