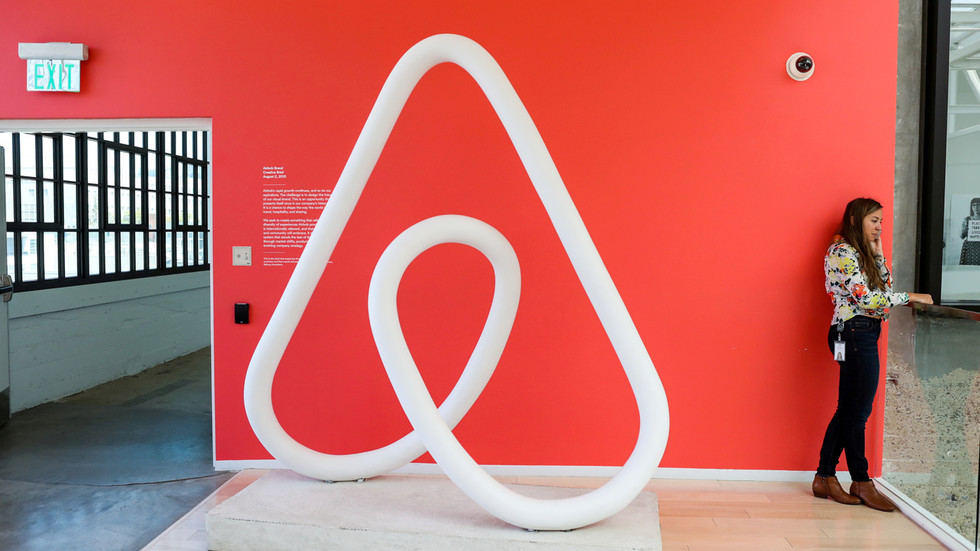 Rental giant Airbnb has said it will cancel and block all reservations for the Washington DC metro area during the week of Joe Biden’s inauguration as the next US president, following the attack on the Capitol building last week.

Customers will be refunded if their reservations are canceled, and hosts will be reimbursed by Airbnb, the company said in a statement on Wednesday. Bookings through Airbnb-owned HotelTonight will also be canceled.

A spokesperson said Airbnb had taken its decision in line with the warnings from local, federal and state officials for people not to travel to Washington around the inauguration, including from the mayor of the District of Columbia and the governors of Virginia and Maryland.

Also on rt.com US military chiefs condemn Capitol riot as ‘sedition’ & urge troops to ‘stay ready’ ahead of inauguration in rare political letter

“We are aware of reports emerging yesterday afternoon regarding armed militias and known hate groups that are attempting to travel and disrupt the Inauguration,” they added.

Airbnb said it had identified “numerous” people belonging to hate groups and individuals involved in the attack on the US Capitol on January 6, who it previously said it would ban from its platform.

The FBI has reportedly warned that armed protests are planned for Washington and all of the 50 US state capitals ahead of Biden’s inauguration on January 20.

The National Guard has been authorized to send as many as 15,000 troops to Washington DC, while tourists are to be banned from the Washington Monument until January 24, according to sources cited by Reuters.