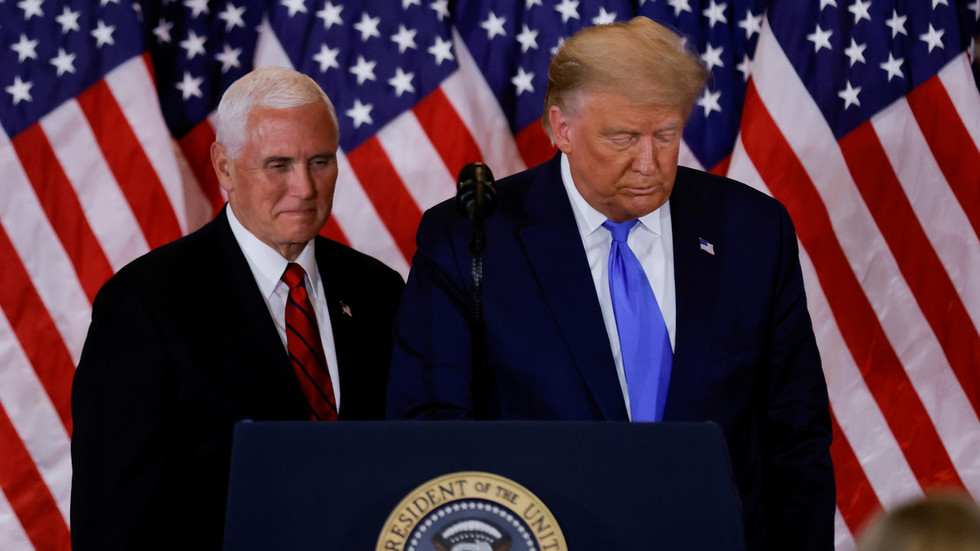 The US House of Representatives voted to advance a bill to impeach Donald Trump again, despite the president having just days left in office, as Democrat Nancy Pelosi dubbed him a “danger” who must be “impeached and convicted.”

The latest article of impeachment accused Trump of “inciting an insurrection” and gained more than just Democratic support in the wake of the US Capitol riot last week, an event many blamed on the president’s rhetoric regarding election fraud. Rep. Liz Cheney (R-Wyoming) was among the Republicans to join the opposing party in the effort to remove Trump from office.

Opening the debate, Rep. Jim McGovern (D-Massachusetts) said members of Congress were standing at “an actual crime scene” to debate the “historic measure.”

House Speaker Pelosi (D-California) described Trump as a clear and present danger, accusing him of inciting armed rebellion against the nation.

Republicans arguing against impeachment argued the act would only further divide a fractured nation.

Also on rt.com US House advances bill to urge vice president to invoke 25th Amendment despite Pence saying ‘NO’

“I can think of no action the House can take that is more likely to further divide the American people,” Rep. Tom Cole (R-Oklahoma) said.

The House previously passed a resolution calling on Vice President Mike Pence to begin the process of removing Trump from his position under the powers of the 25th Amendment, but this was quickly shot down by Pence.

It remains unclear how impeachment would move forward in the Senate, as members are not set to be in session until January 19, only a day before Joe Biden’s inauguration.

According to media reports citing people close to McConnell, whose tone when it comes to the president has become much more critical, the Kentucky senator is privately supporting impeachment efforts.