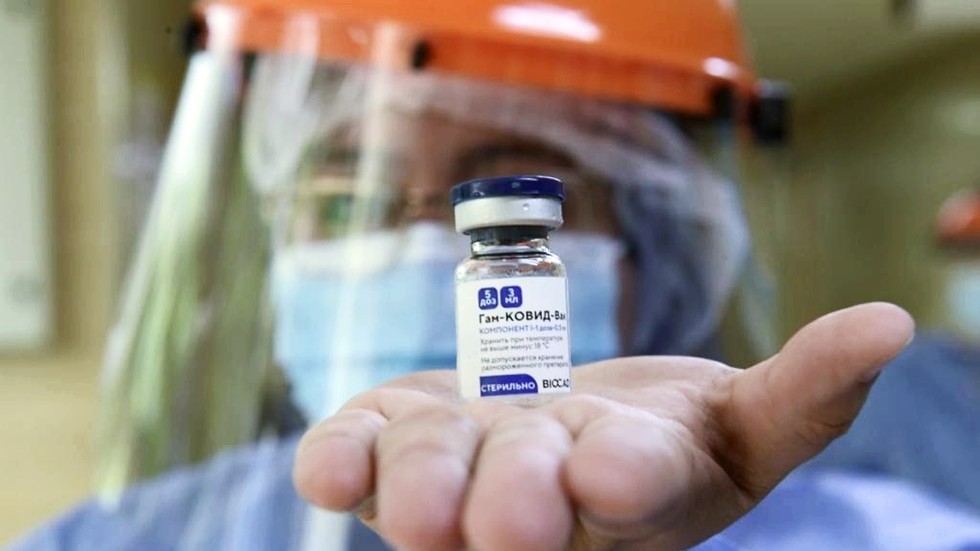 Russia’s Sputnik V should be “one of the priority” vaccines against Covid-19 for nations choosing a jab, as the science behind it overrules negative political narrative, Indian public health expert Aman Gupta has told RT.

Speaking to RT on Wednesday, Dr Gupta said that the certain political narrative critical of the Russian vaccine that had been prevalent over the past few months has now begun to die down, and there’s been a significant shift in understanding and acceptance of Sputnik V as a vaccine over the last couple of weeks.

“There has been a kind of one-upmanship over who’d bring the first vaccine to the world, [a] certain narrative from [a] certain part of the world, but it’s dying down. It is the science that wins.”

Dr Gupta said the science behind the Russian vaccine “is a known science”, as the jab is based on a well-studied human adenoviral vector-based platform. He praised the jab’s safety profile, efficacy profile, as well as the logistics and transportation involved in the process. He described Sputnik V as being in the top league of vaccines and said it should be a priority choice for governments looking to inoculate its citizens.

Also on rt.com Symbolic moment as Russian cosmonauts get jabs of Sputnik V – named for first space satellite – ahead of latest ISS mission

So far, clinical trials in Russia confirmed the Sputnik V vaccine’s efficacy at 91.4 percent. The jab is currently undergoing clinical trials in India with phase two completed and phase-three clinical trial approved by India’s Data and Safety Monitoring Board (DSMB). Dr Gupta called the news a “great step” and expressed certainty that the vaccine would soon be available to all Indians.
He said the partnership between India, which is “a pharmacy of the world” and Russia is “a great chance” to put up the right fight against the pandemic, with the two states being able to play “a critical role” in the fight against COVID-19.

In September 2020, India’s pharma manufacturer Dr Reddy’s and the Russian Direct Investment Fund (RDIF), the body that finances the vaccine’s development, agreed to conduct clinical trials of Sputnik V in India, with the Indian company getting the rights to distribute the jab in the country.

Rolled out in August last year, Sputnik V has become the world’s first-ever registered Covid-19 vaccine. The WHO ranks it among the top 10 candidate vaccines that are approaching the end of clinical trials and the start of mass production.
The EU is set to carry out a scientific review of Sputnik V’s efficacy against Covid-19 next week, which could be the first step towards its approval for emergency use in Europe.