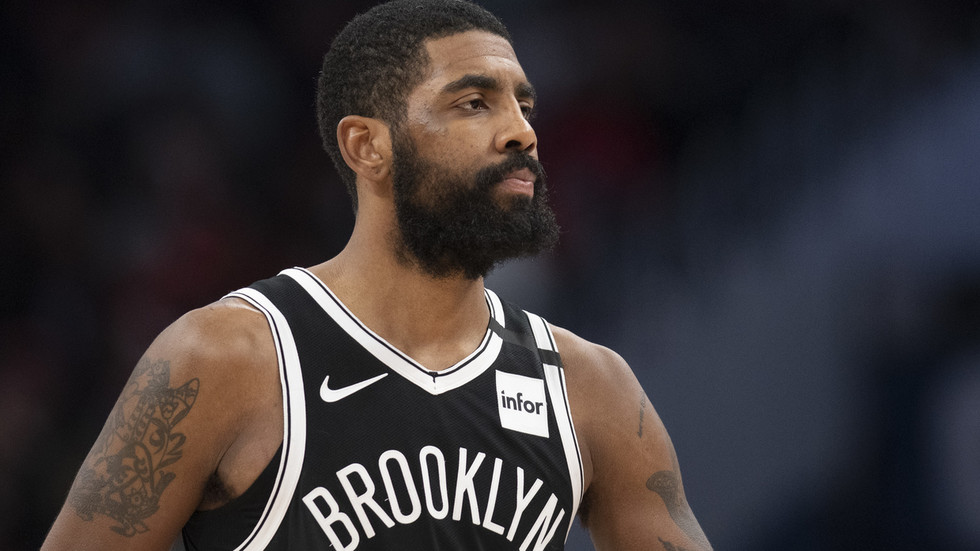 Brooklyn Nets star Kyrie Irving is facing an extraordinary sequence of fines from the NBA as the league examines video footage that seems to show the six-time all-star at a large gathering without masks or social distancing.

Irving has been absent from the Nets lineup for that past four games, with no substantive reason offered by either the player or his team other than it being for supposed “personal reasons”.

But speculation is increasing that Irving’s blacklisting has come as a result of footage which appeared online appearing to show him disregarding Covid-19 protocols.

The NBA has implemented vigorous rules designed to prevent outbreaks of the potentially deadly virus in the league – and attending a nightclub certainly isn’t among the ways players have been permitted to let off steam.

Nets General Manager Sean Marks released a statement to address the furore around the matter, saying: “Kyrie remains away from the team due to personal reasons.

“A date of his return has yet to be finalized. In the meantime, we will continue to stay focused on our organizational goals.

“Kyrie will have the opportunity to address his absence when he is ready to do so.”

The new NBA season has already been dogged by several instances of games being postponed due to positive Covid-19 tests, as well as close contacts with confirmed carriers of the virus.

Videos have surfaced of Kyrie Irving at a large birthday gathering alongside his sister, Asia.Kyrie’s sister & dad have birthdays this week.Given the size of the gathering & now public nature of it, Kyrie might now have to undergo a quarantine period before returning. https://t.co/McrYtFH9XKpic.twitter.com/U4T1KAvMTl

If Brooklyn’s Kyrie Irving is found to have violated league health/safety protocols, he’s facing a proportional game reduction of 1/81.6 of his salary – $410K per game. He would forfeit that money for every game lost because of a mandated isolation. League’s probing video now.

If Irving is found to have grossly violated the rules in place, it is likely that they will issue the player with harsh reprimands – up to and including suspending him for a period of time.

Irving enjoys an annual salary somewhere north of $34 million per annum after signing a four-year, $136 million deal with the Nets last season.

And it seems that, if Irving is found to have violated the rules, the punishment may also hit him hard in his pocket.