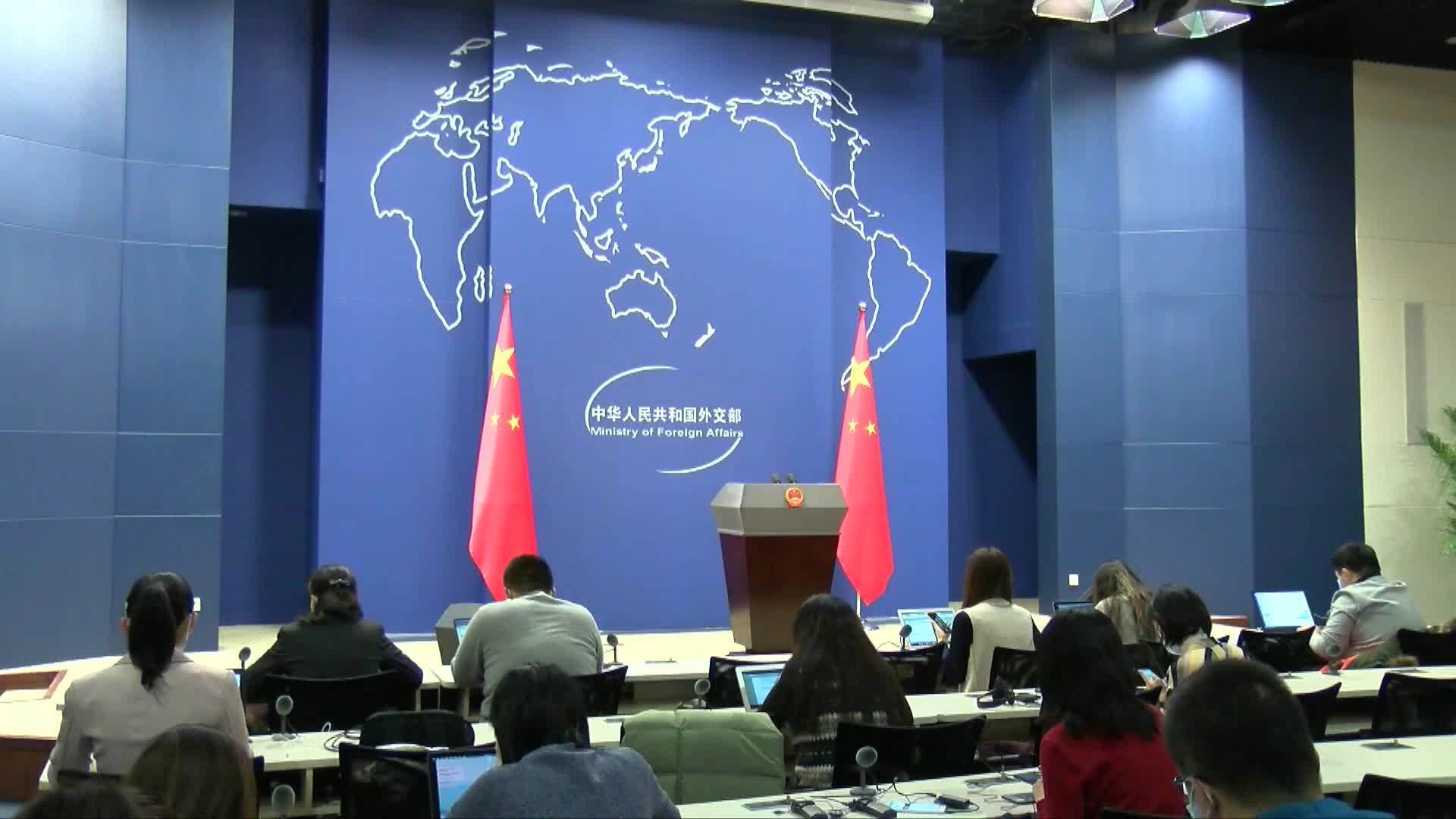 A spokesperson for China’s Foreign Ministry reiterated Beijing’s opposition to US-Taiwan relations, during a press conference in Beijing, on Wednesday, hours after a last-minute cancellation of US ambassador to the UN Kelly Craft’s visit to Taipei.

“I want to stress once again that China firmly opposes any form of official exchanges between the United States and Taiwan, and this position is consistent and clear. China urges the United States to abide by the one-China principle and the provisions of The Three Communiques, stop all official exchanges and military ties between the United States and Taiwan, and not go further and further wrong and dangerous road. China will continue to take all necessary measures to safeguard its sovereign and security interests firmly,” said Chinese Ministry of Foreign Affairs (MOFA) spokesperson Zhao Lijian during the press briefing.

Zhao also commented on US Secretary of State Mike Pompeo’s harsh criticism of the Chinese Communist Party (CCP) on Monday labelling Pompeo’s comments as to being untruthful and biased against China.

The US government announced on Tuesday that UN envoy Kelly Craft’s planned visit to Taiwan, aimed at reinforcing US-Taiwain ties, had been cancelled to focus on the presidential administration transition.