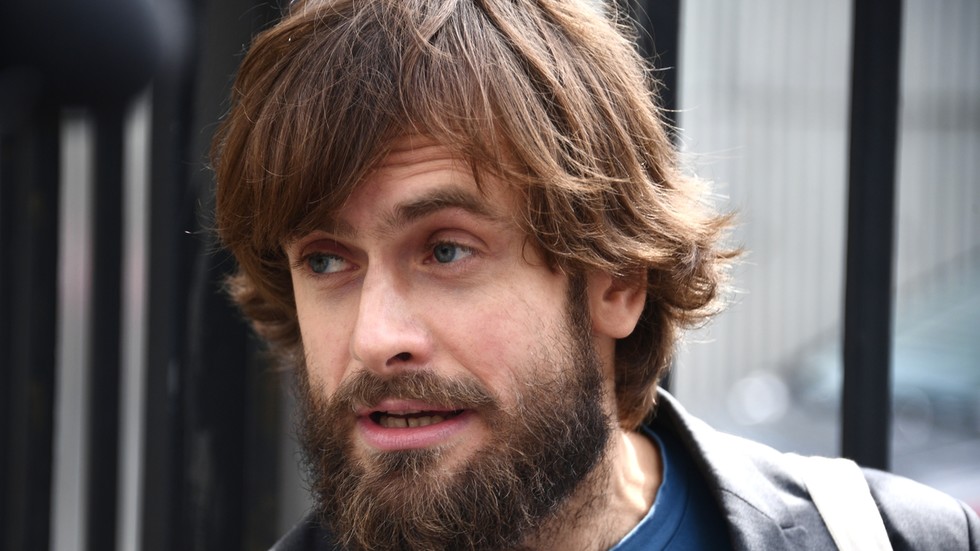 Pussy Riot’s Pyotr Verzilov has been arrested in the city of Kapoeta in South Sudan, along with blogger Ilya Varlamov, his wife Lyubov, and lecturer Ivan Bogantsev. The four Russians are in Africa on tourist visas.

According to Varlamov, a Russian household name with over 2 million YouTube subscribers, security searched their luggage at the regional airport, and found the control device for an airborne drone. Despite not locating the actual aircraft itself, the officers then accused the tourists of illegally flying it. Varlamov claims it had already been confiscated when they were in Uganda.

“They decided that we flew a drone, although we didn’t, and in the end, they took us off the plane and detained us,” Varlamov said. “We are now in some incomprehensible department. They tried to take our phones, but we didn’t give them.”

Also on rt.com Confusion reigns after Pussy Riot co-founder detained in Moscow – Pyotr Verzilov says he was questioned over 2019 protests

According to Mediazona, a news outlet owned by Verzilov, local security officials believe that the Russians could have been “filming military objects from a drone.”

On Twitter, Verzilov published a video from the cell they are being kept in.

Verzilov, a Canadian-Russian, came to prominence in 2012. He was married to Nadezhda Tolokonnikova, a founding member of the band Pussy Riot, and acted as the group’s unofficial spokesman in its early days. In 2014, he founded the news outlet MediaZona, a website focused on justice and law enforcement in Russia. Verizilov has been touring Africa since December and according to his Instagram account, he recently visited both Uganda and Kenya.