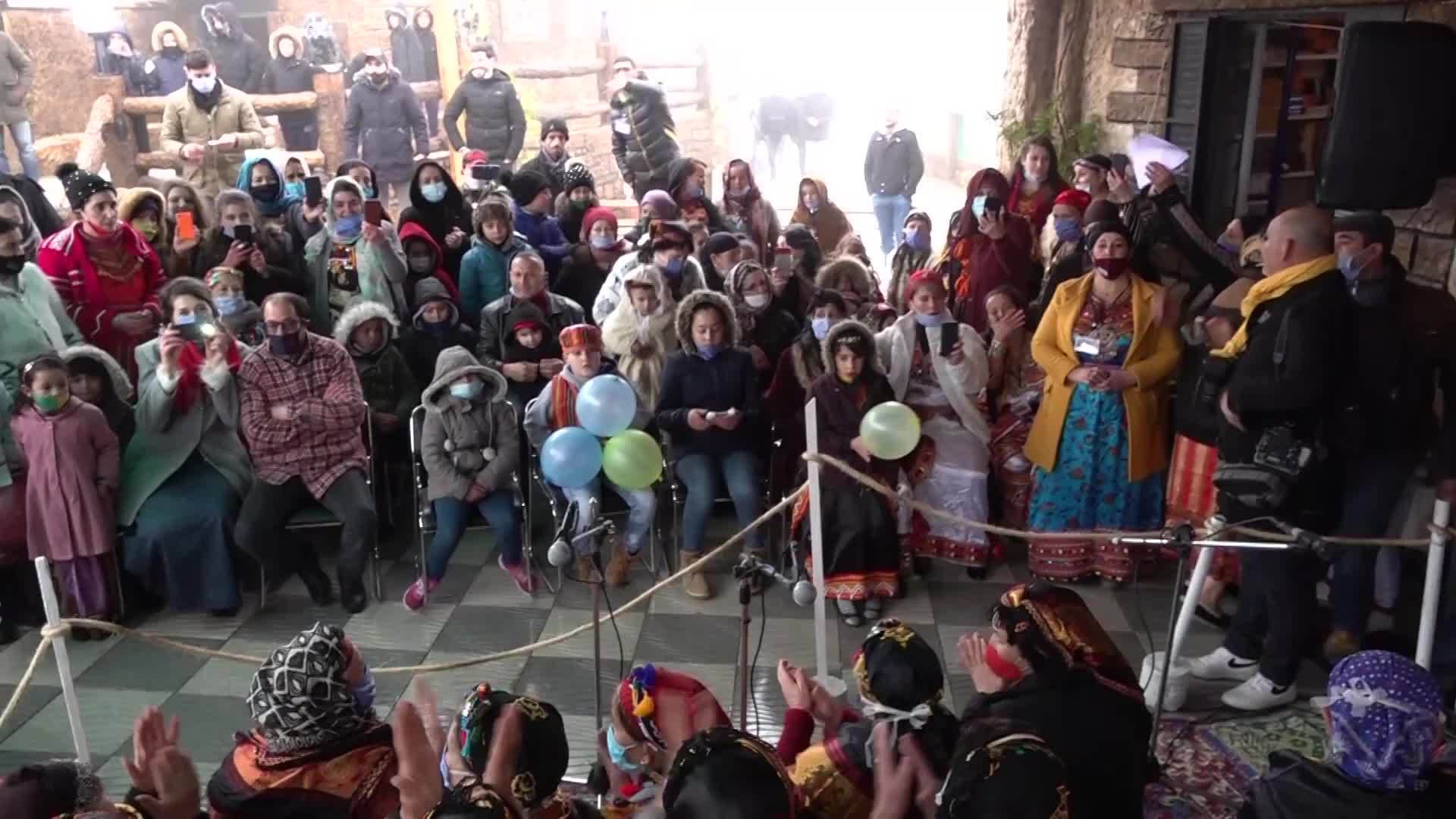 People from the Amazigh community, known as the Berber, celebrated the first day of the year 2971 with festivities showcasing traditional food, music and dance, in the village of Afensou, in Larbaa Nath Irathen.

Yennayer is the first month of the Berber Year, it means in Amazigh language month-one. It is the day that Shoshenq I took the throne as Pharaoh of Egypt. Its first day corresponds to the first day of January of the Julian Calendar.

During the celebration a four-metre tall statue of the Egyptian Pharaoh Shoshenq I was erected in the city of Tizi Ouzou, who is believed to have had Beber origins, was inaugurated. The statue has caused debate on social media among some Egyptians and Algerians, who claim that the history of Shoshenq is Egyptian.

The celebration is widespread in the Berber world; Algeria, Libya, Mauritania, Morocco, and Tunisia. In 2017, Algeria’s ousted President Abdelaziz Bouteflika decided to recognize Yennayer as a public holiday.