Germany will have lockdown beyond January & new travel restrictions, but no mandatory vaccination – health minister 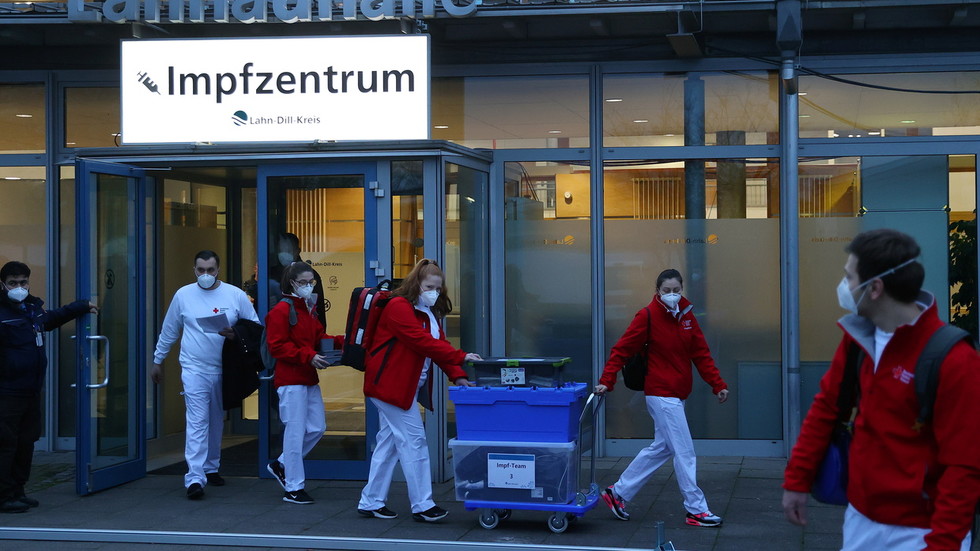 Germany’s Health Minister Jens Spahn has said the situation with Covid-19 is too dangerous to start relaxing restrictions by the end of January. But he rejected the idea of making vaccination mandatory.

“One thing is already evident: It will not be possible to loosen all restrictions on February 1. The presence of the virus is still too high, and the healthcare system is still too strained for that,” Spahn told Deutschlandfunk radio on Wednesday.

The minister noted that 5,000 Covid-19 patients remain in ICUs, and over 1,000 people die daily from the virus in Germany.

Spahn also said travel restrictions will be imposed in light of the emergence of more contagious variants of the coronavirus in Britain and South Africa. Authorities must do everything to quickly record these new variants if they arrive on German soil, the minister said.

On Tuesday, Bild newspaper reported that Chancellor Angela Merkel was worried the lockdown may last throughout spring.

“If we don’t manage to stop this British virus, then we will have 10 times the number of cases by Easter. We need eight to 10 more weeks of tough measures,” Bild quoted Merkel as saying at a closed-door meeting with lawmakers from her ruling party, the Christian Democratic Union.

At the same time, Spahn rejected the idea of making vaccination mandatory. Along with other EU nations, Germany began its immunization campaign using the Pfizer/BioNTech vaccine in late December.

International and local media reported that some people had problems getting appointments for vaccination, and medical teams were facing staff shortages when vaccinating people in small towns.

Spahn has asked the public to be “patient” with the vaccine rollout. “Things are improving step by step, now more than 500,000 people have had the vaccine,” the minister said last week.

The Robert Koch Institute, which tracks the progression of Covid-19 in Germany, has reported 19,600 new cases and 1,060 deaths on Wednesday.