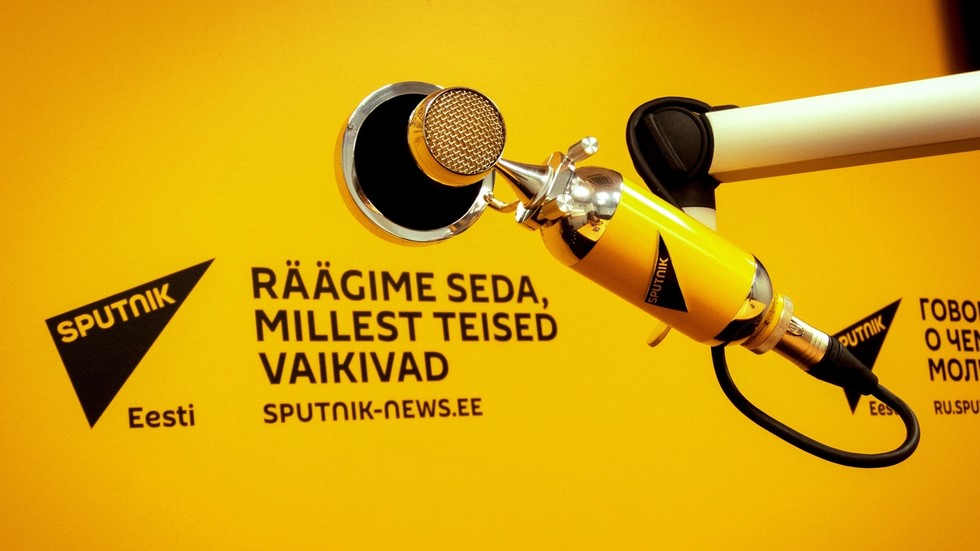 The degradation of media freedoms in the three Baltic states is “concerning,” the Russian ministry said on Wednesday in a statement marking the day when Russia celebrates journalism.

Latvia last December arrested seven journalists working for two Russia-linked outlets. They were accused of violating EU sanctions against Dmitry Kiselyov, who heads the Russian media group Rossiya Segodnya. He is under personal sanctions from Brussels, which means he can’t travel to the EU or own assets there. Latvia interprets it as a blanket ban on working under the Rossiya Segodnya umbrella.

Also on rt.com Criminal cases against Sputnik journalists in Latvia are affront to ‘foundations of democratic society’ – Russian Foreign Ministry

The outlets targeted by Latvia included the local branch of Sputnik, the Russian news service that has a network of regional offices throughout the world, and Russian-language outlet Baltnews.

Lithuania in 2019 kicked out the editor-in-chief of Sputnik-Lithuania. Marat Kasem, a Latvian citizen, was detained at the airport after returning to Vilnius and ordered to leave the country. Lithuania labeled him a national security threat and banned him from returning for five years.

Both nations last year also banned the RT news channel, citing the same sanctions against Kiselyov. RT’s ownership is different from that of Sputnik. Kiselyov isn’t the head of the channel, contrary to what Latvia and Lithuania claimed to justify the ban.

Estonia likewise put pressure on the local branch of Sputnik, threatening employees with prosecution over alleged violations of EU sanctions against Kiselyov. Local banks were pressured to cut its services to the Russian outlet. Starting January 1, Sputnik no longer has any employees in Estonia due to the threat from the host state.

“We consider these aggressive actions a flagrant example of an attack against the foundations of the democratic society: the freedom of the media and the freedom of expression,” the Russian Foreign Ministry said about the situation in the Baltic.

What happened with Russian journalists in Latvia, Lithuania and Estonia aligns with the current trend in Western nations “to increase regulation and de facto purge all sources of information representing alternative viewpoints,” the statement noted. This is especially true for major digital platforms operated by US-based private companies.

“Mass blocking of Russian content has become systemic over the past several months and amounts to nothing less than open censorship,” the ministry said. The “discriminatory actions of the social media monopolists” follow the US government’s global agenda to push out any voices challenging the Western mainstream media, Russia believes.