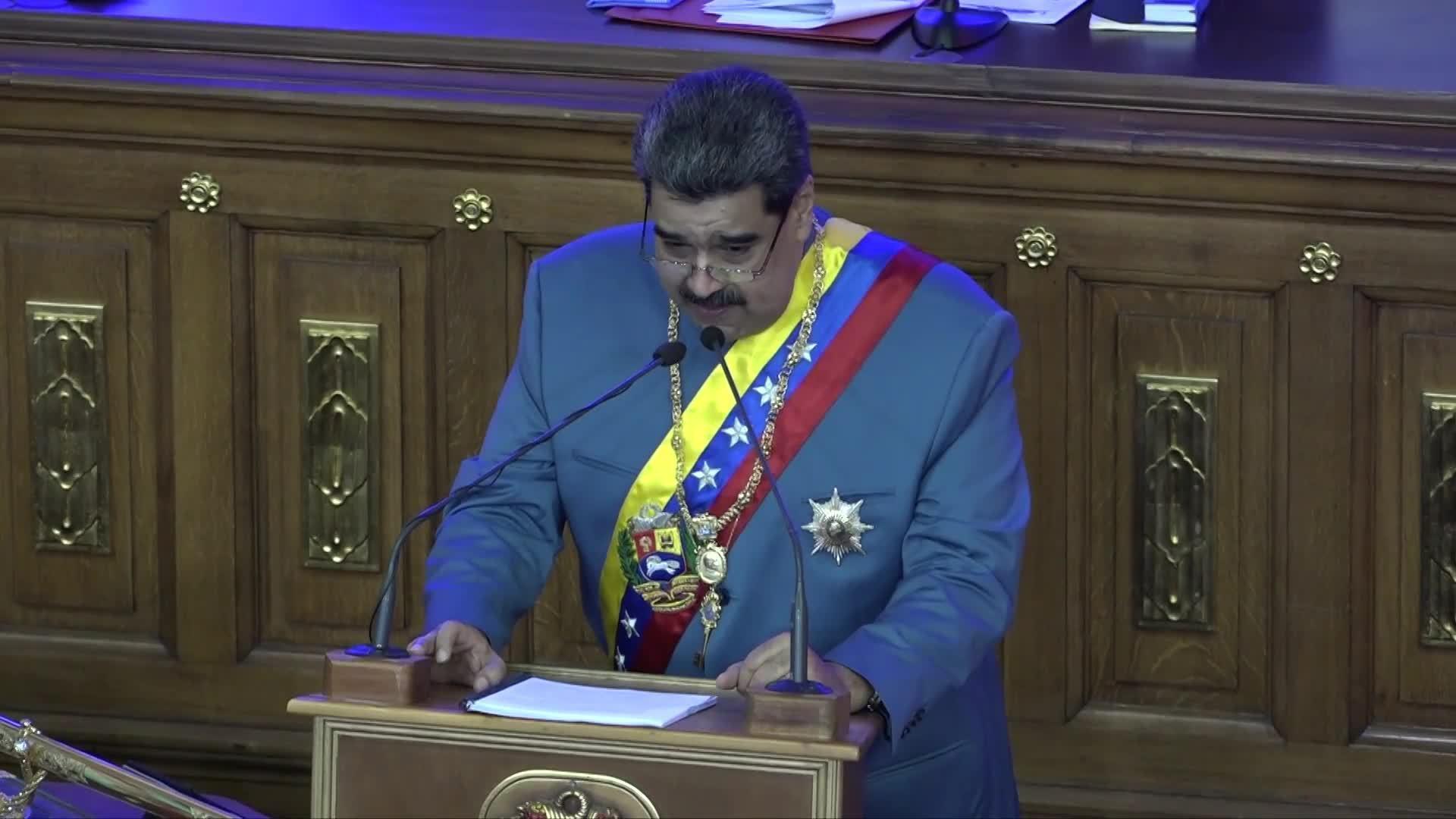 Venezuelan President Nicolas Maduro called US President Donald Trump’s administration the ‘Ku Klux Klan cowboys of the White House,’ during his annual address to the National Assembly in Caracas on Tuesday.

Maduro said 2020 was the year “the outgoing administration of Donald Trump, in a shameless, illegal, inhuman and criminal way, put a price on my head.”

The last time the Venezuelan president carried out such an account before the National Assembly was in 2016.