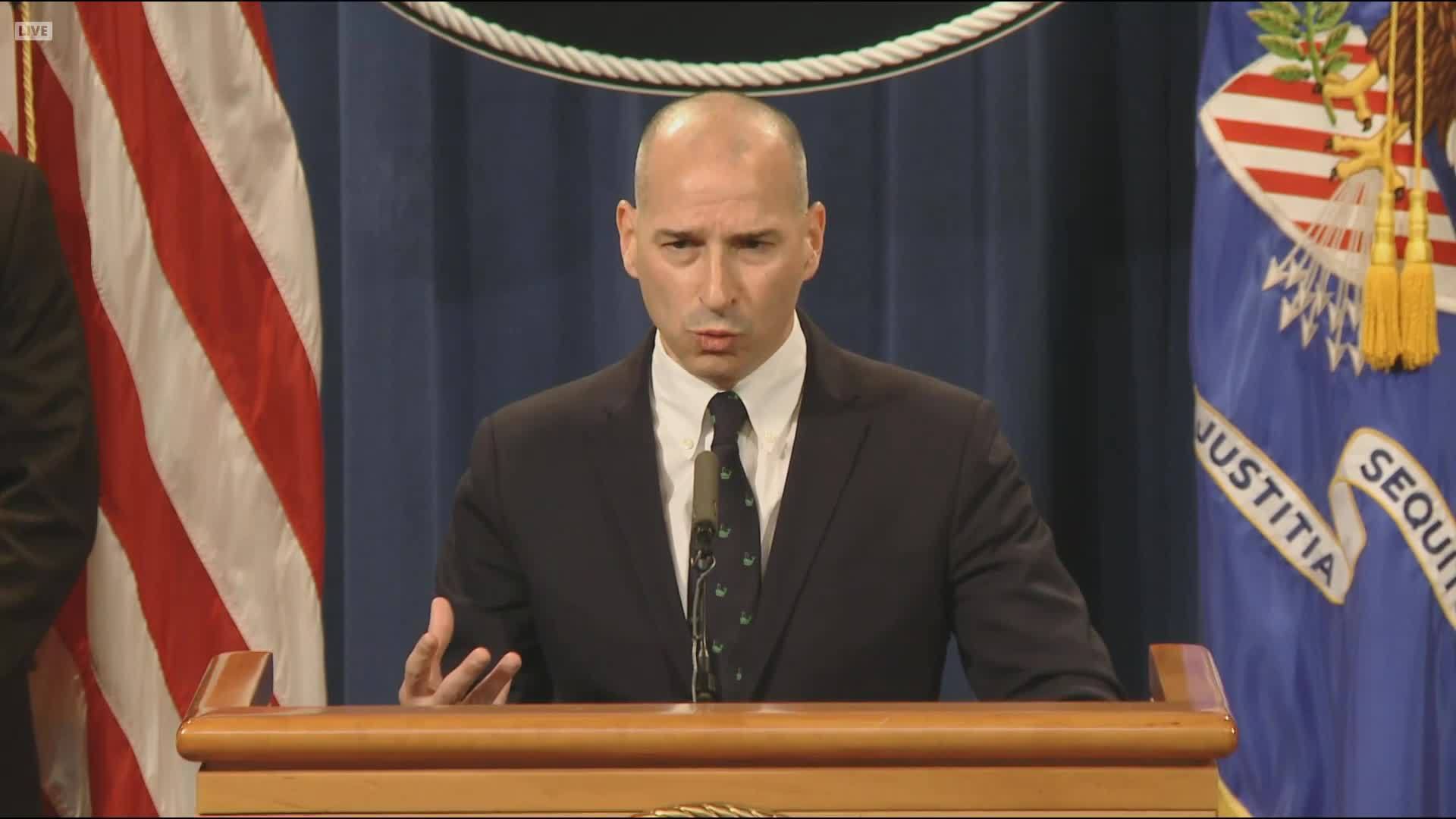 The US Justice Department has opened more than 170 case files related to the storming of the Capitol, the acting US Attorney for the District of Columbia announced in Washington DC, on Tuesday.

“We have already opened a 170, more than a 170 subject files, meaning these individuals have been identified as potential persons that committed crimes on the Capitol grounds, inside and outside. So of those 170 cases that have already been opened, and I anticipate that’s going to grow to the hundreds in the next coming weeks,” said Michael Sherwin.

The top federal prosecutor highlighted that the investigation “is going to take a lot of work and a lot of effort, and it’s not going to be solved overnight.”

“We are looking at everything from simple trespass to theft of mail, to theft of digital devices within inside the Capitol, to the assault on local officers, federal officers, both inside and outside the Capitol, to the theft of potential national security information or national defence information, to felony, murder, and even civil rights excessive force investigation. So just a gambit of cases and criminal conduct that we are looking at is really mind-blowing,” he explained.

“Their only marching orders from me are to build seditious and conspiracy charges related to the most heinous acts that occurred in the Capitol. These are significant charges that have felonies with a prison term of up to 20 years,” stated Sherwin.