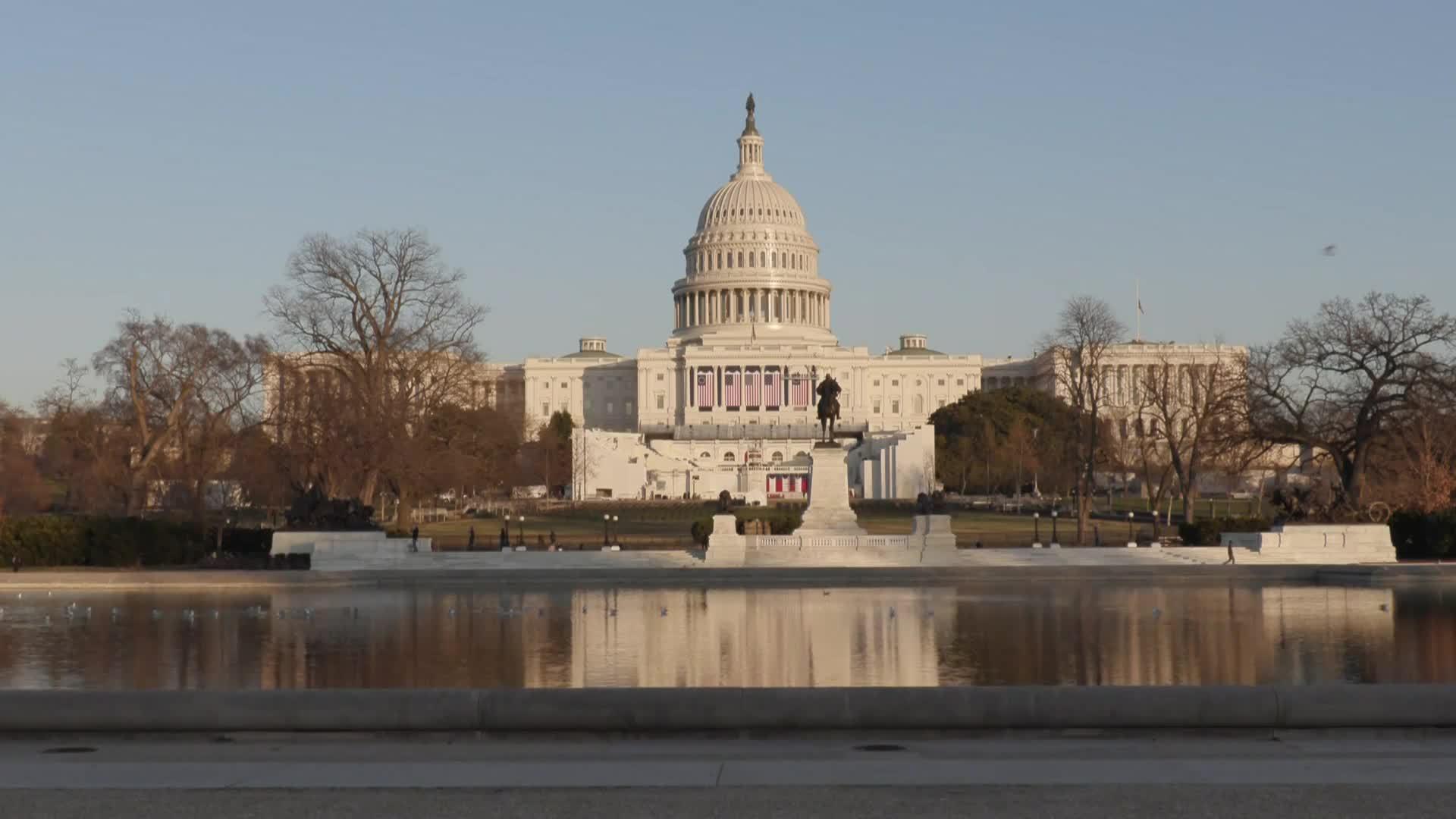 Heavy police presence was observed around the US Capitol in Washington DC on Tuesday, as the House has started to vote on a resolution which would urge US Vice President Mike Pence to invoke the 25th Amendment against President Donald Trump in order to assume the powers of acting president.

The vote is a response to last week’s deadly storming of the US Capitol by supporters of Trump, whom the resolution says encouraged the riot and attempted to intervene in and delegitimise the results of the US presidential election. Pence has given no sign that he would be prepared to invoke the 25th Amendment.

Separately a vote to impeach the outgoing president is set to take place on Wednesday, even though Trump is only due to remain in office until January 20, when President-elect Joe Biden is due to be inaugurated.