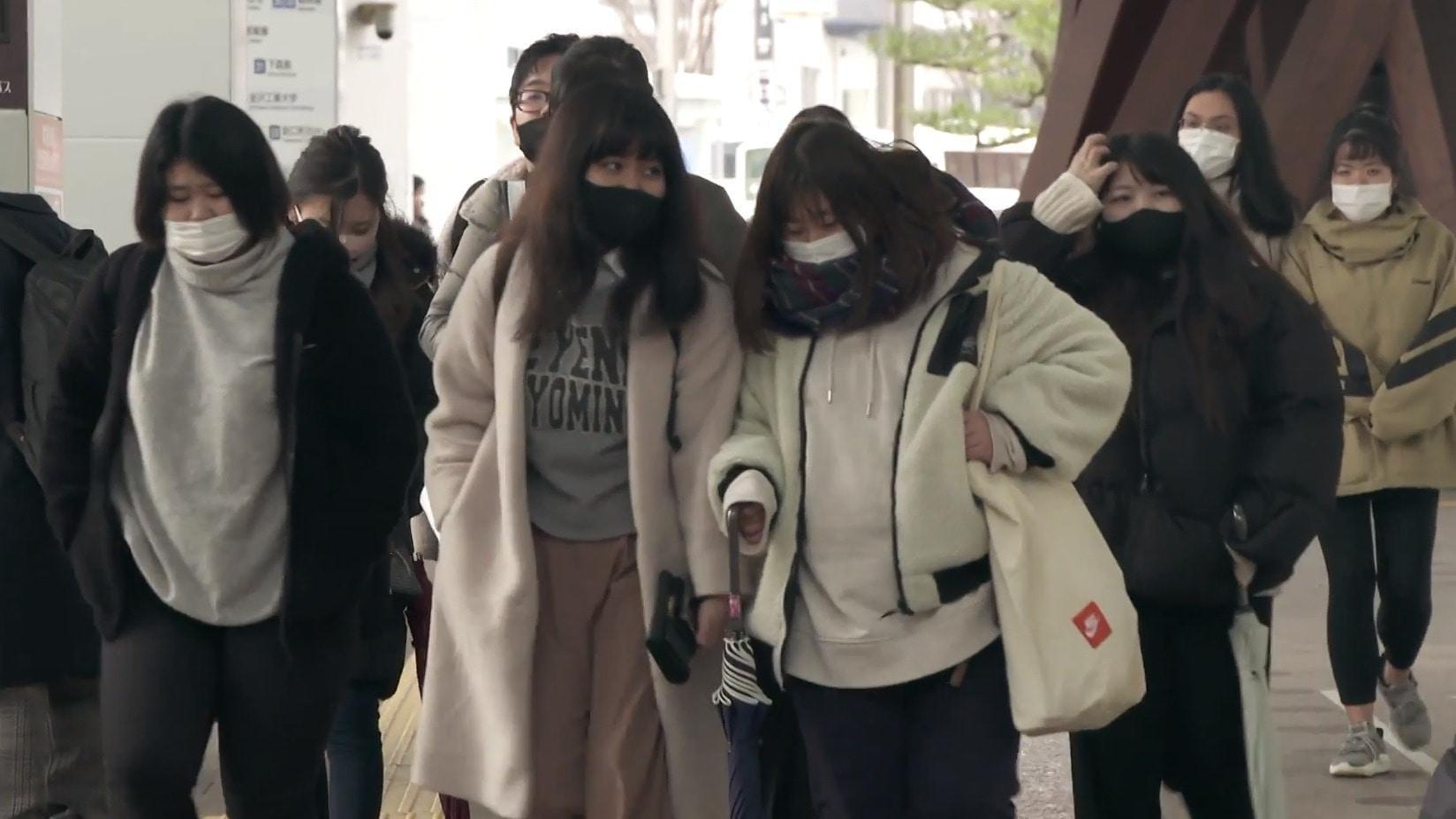 Residents and commuters in Kanazawa in Ishikawa Prefecture shared their opinions on Tuesday on a recent survey showing that 80 percent of the Japanese want the Tokyo Olympics cancelled or postponed again.

A Kyodo News telephone poll published on Sunday suggested that 35.3 percent said the games should be cancelled, while 44.8 percent of the respondents said the event should be put off.

“I am against it. Now that the state of emergency has begun to take effect again, and I don’t think it can be done in a safe environment in this coming summer, under a very uneasy situation. Vaccines are available, but I’m not sure if the vaccines are safe yet,” said Natsuki Tanaka, a traveller from Shizuoka.

“I am for holding the games. I hope they will do the Olympics after taking sufficient measures against infections. After all, I think people are cheered up by the Olympics,” said Hiroyuki, another commuter.

The Tokyo Olympic and Paralympic games were set to take place last year but were postponed until August 2021 due to the coronavirus pandemic.