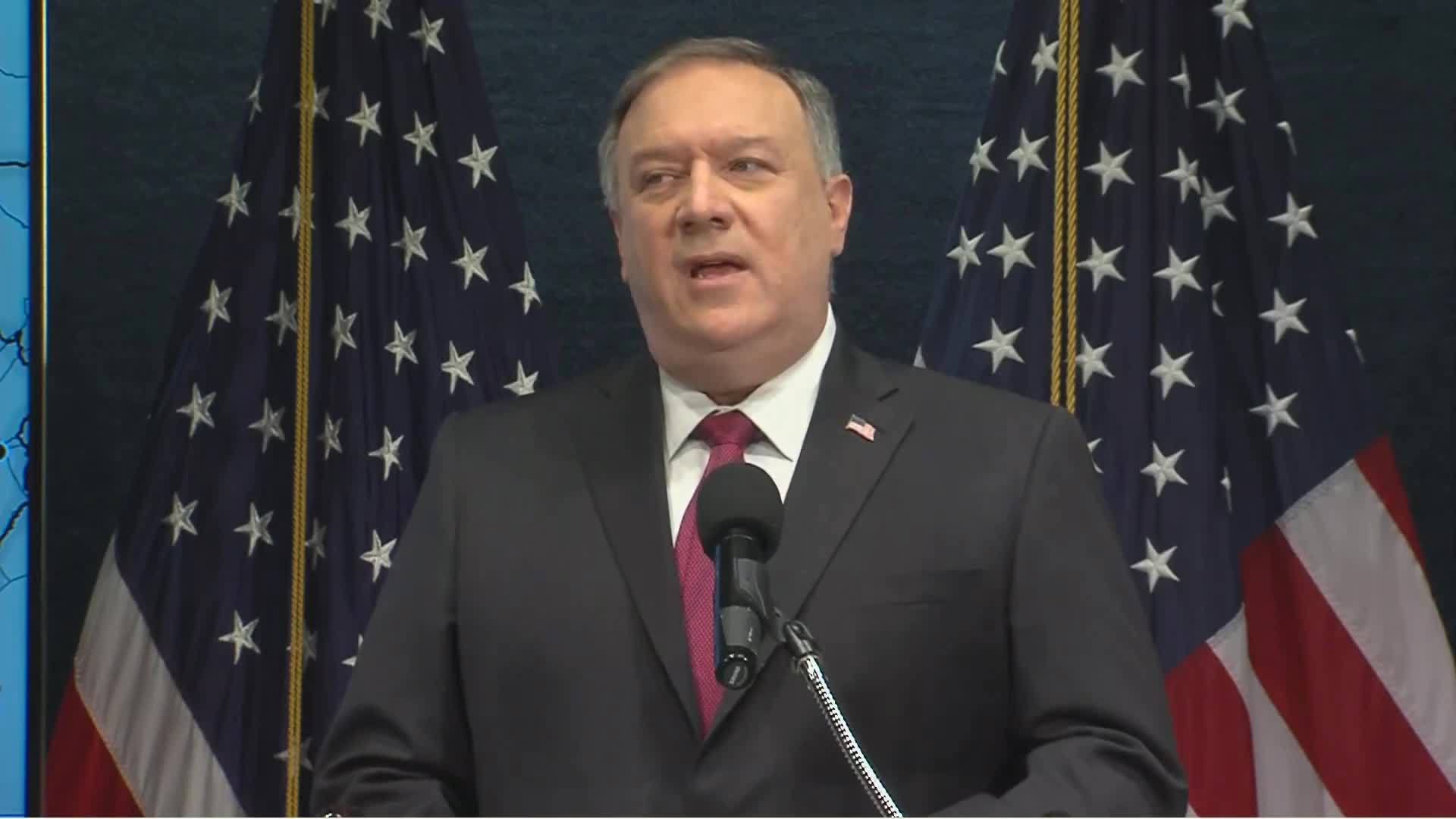 US Secretary of State Mike Pompeo accused Iran of becoming the new home base for Al-Qaeda at a news conference at the National Press Club in Washington DC on Tuesday.

“Al-Qaeda has a new home base – it is the Islamic Republic of Iran. As a result, Bin Laden’s wicked creation is poised to gain strength and capabilities,” said Pompeo without offering any hard evidence.

The official, who is set to leave his post in just over a week when Joe Biden is inaugurated President, call for more pressure on Tehran.