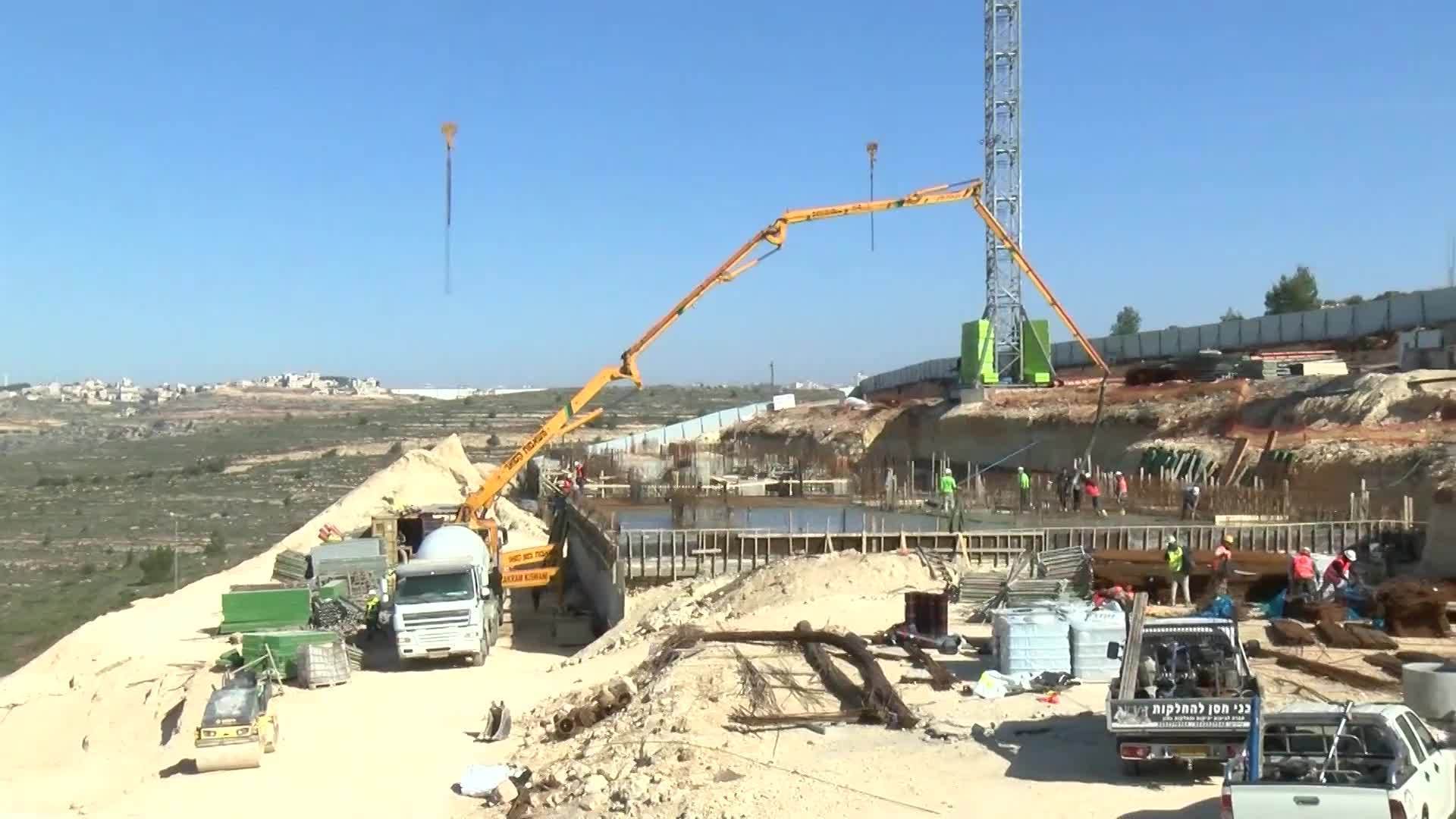 Residents in the Beit El settlement in the occupied West Bank welcomed a decision by Israeli Prime Minister Benjamin to approve 800 new homes in the territory on Tuesday.

Netanyahu’s order to advance with the construction comes just over a week before the inauguration of the US President-elect Joe Biden.

“Let the Americans deal with their own business. We have very large population growth, we have to build. Judea and Samaria are part of Israel and let the US deal with other things, with Mexico not with us.”

“What we have is a decision that will affect not only Israel’s long term prospects to achieve peace with the Palestinians of course but the actual immediate term effect of putting us on a collision course with the United States,” said Reeves.

Biden had previously been critical of Netanyahu’s plans for settlements which are considered illegal under international laws.