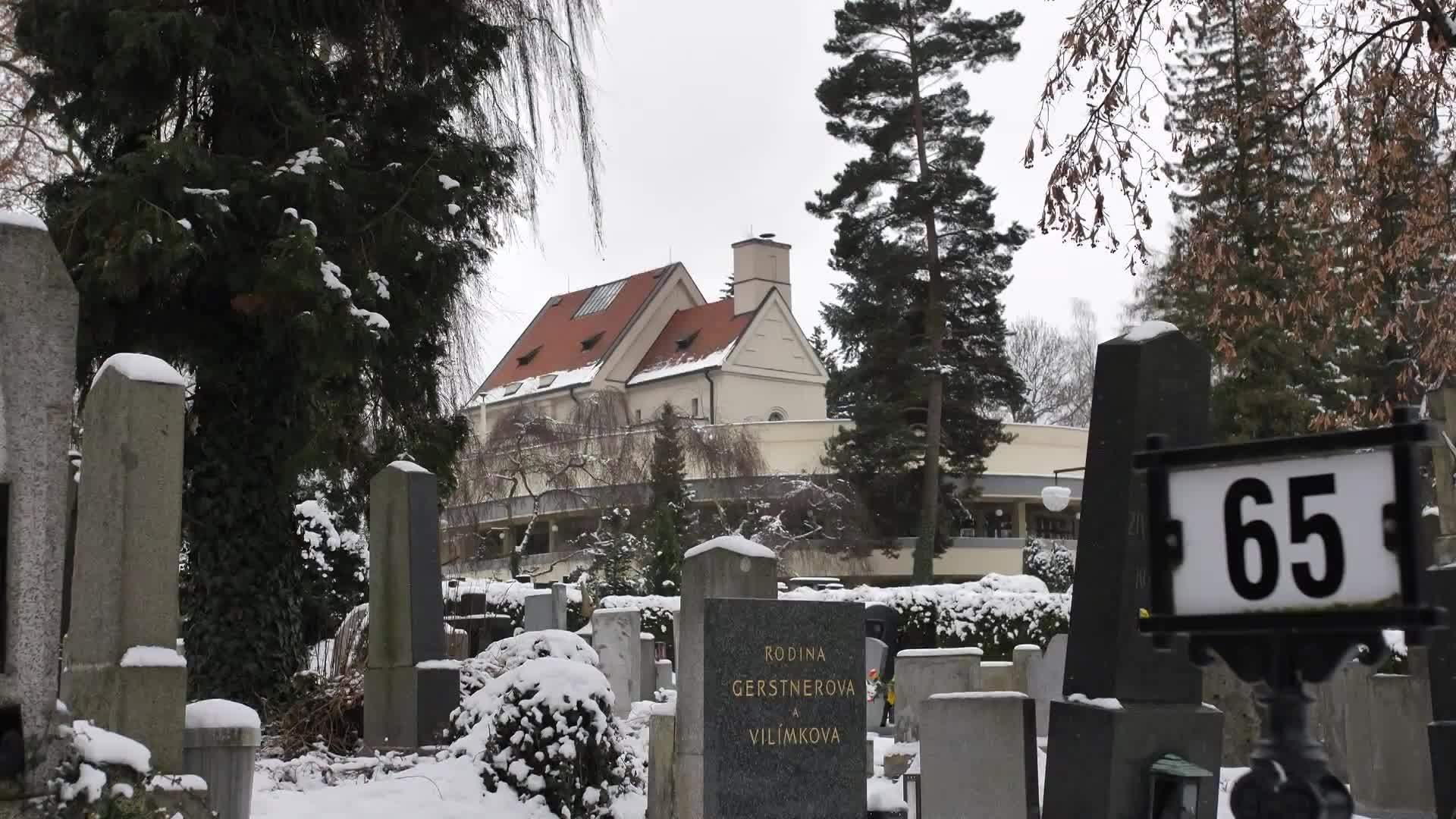 Following a new government regulation, the central cemetery and crematorium of Pilsen, a city near the border with Germany, will burn Czech citizens’ bodies only, as seen on Tuesday.

The Ministry of Regional Development, responsible for the funeral sector, introduced the new measure on Monday, to ban the transportation of corpses from neighbouring countries, including Germany, for cremation in the Czech Republic. The regulation will initially come into force on Tuesday and last until January 22.

The move comes as deaths are expected to further increase in the country due to the spread of corona. Up to 800 bodies will be permitted to be cremated per day, 100 more than is currently allowed.

The Czech Republic received praise for its quick initial response to the health emergency, arguably missing the first wave, but has been hit hard in October and end of December.

According to Johns Hopkins University’s data, the Czech Republic has over 877,500 confirmed cases of coronavirus, and 13,000 related deaths.