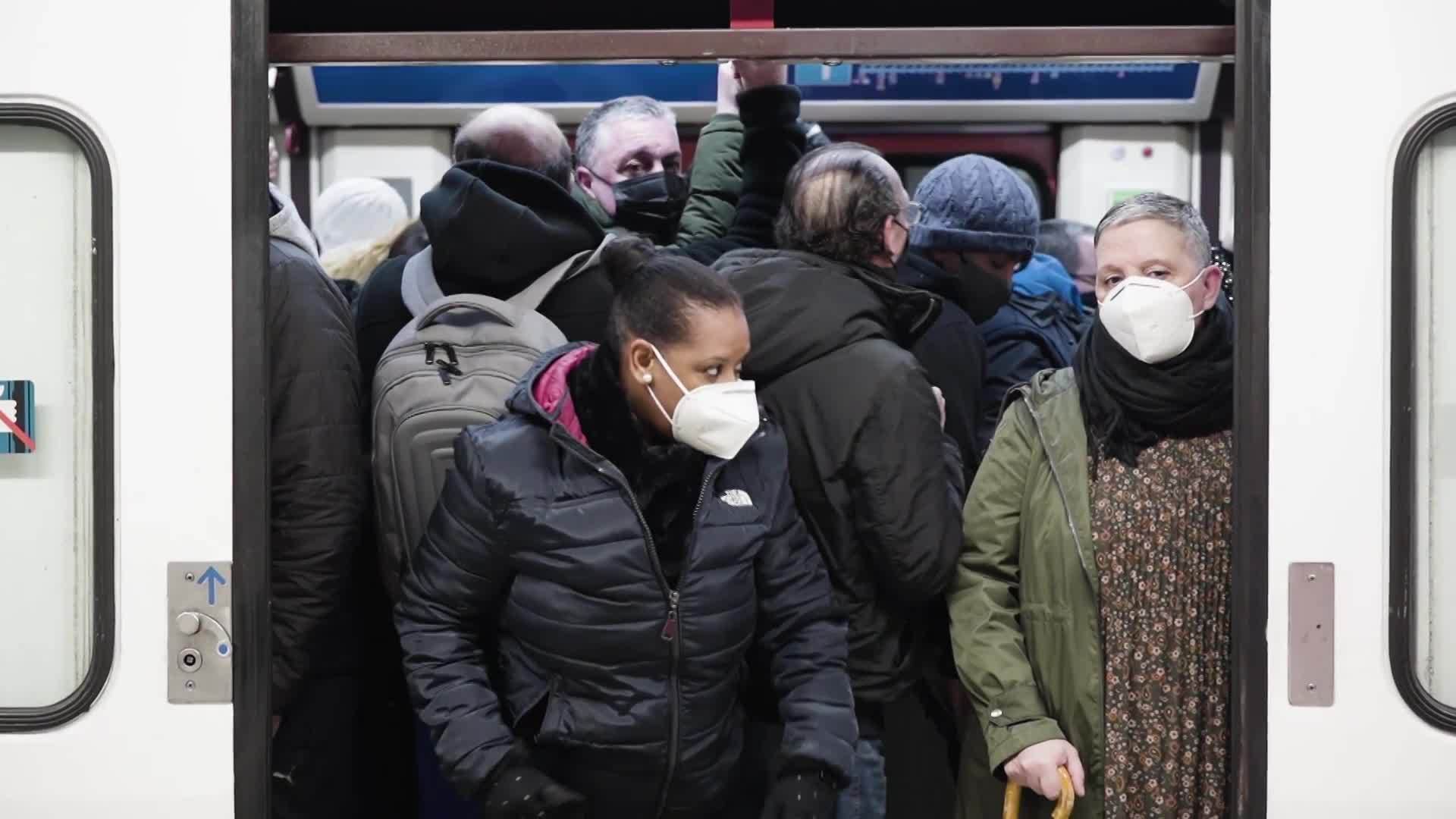 Madrid metro was filmed crowded on Tuesday despite the COVID-19 restrictions, as thousands of commuters switched to public transport after a historic snowstorm in the city.

Most of the streets in the Spanish capital were still covered with snow and ice. A large number of broken trees could also be seen with some of them fallen on vehicles.

“There are no means of transportation. The snowfall broke all the trees, it affected this area severely, it is very difficult to walk, we have no means, we have no salt… We don’t have what we need,” said Sorin, a Madrid resident.