‘Help. We are on fire. I’m locked in here with my child’: Russian woman live-tweets her death as fire kills 8 in Siberia high-rise 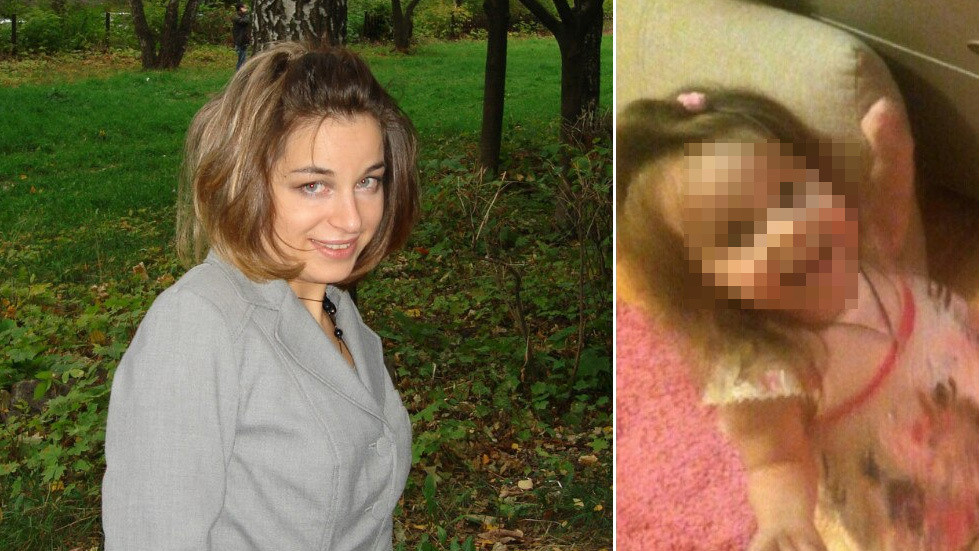 A Russian woman who begged her Twitter followers to call the fire brigade and save her life has died, along with her child and six other residents of her apartment building in Ekaterinburg.

In the early hours of Tuesday morning, a fire broke out in a 1980s-built nine-story high-rise in the city in the Urals, 1,500km east of Moscow. The 38-year-old woman, Natalya Belova, and her seven-year-old daughter, Vera, were trapped by the blaze in their top-floor apartment. Unfathomably, instead of calling the emergency services, she used Twitter to ask for help. Since her death, her tweets have been shared around the internet.

“Help. We are on fire. Call the fire department. Call Ekaterinburg firefighters,” she wrote. “I’m locked in here with my child. The apartment below is on fire. We are suffocating. Ninth floor. We are dying.”

Local news site E1 reported that Sverdlovsk regional police had later stated that both the woman and her child had died. Ekaterinburg’s acting mayor, Aleksey Orlov, told the media that the cause of death had been carbon monoxide poisoning.

The fire started in a second-floor apartment, and rescuers managed to evacuate 90 people from the building, placing them in a nearby school. However, the local Ministry of Emergency Situations noted that the entrance to the building was already full of smoke when they arrived.

READ MORE: The Arctic is burning: As temperatures reach 100F, over a million hectares of Siberian forest is on fire

“When the rescuers arrived, they were both still alive. They were carried out from the ninth floor. But the doctors unfortunately could not save them,” the ministry noted. “Why she wrote on Twitter is also unclear. Rescuers are not monitoring Twitter.”