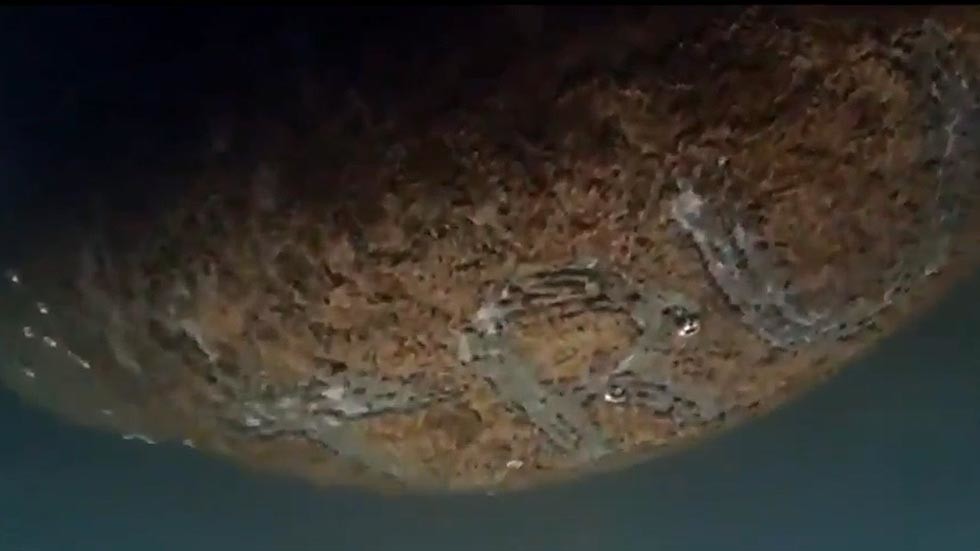 The US Fish and Wildlife Service has launched an investigation after discovering a manatee, an officially protected animal, in Florida which had the word ‘Trump’ carved on its back.

A local person found the sea creature with the surname of the outgoing US president’s written in algae on its back over the weekend. Images of it went viral on Monday, which led to a public outcry against animal abuse.

Here is the video of the poor manatee that had “TRUMP” carved into its body. Minding it’s own business and some monster(s) came along and did this. If you have information on the person(s) who committed this federal crime please call 888-404-3922 https://t.co/maOImIxQS0pic.twitter.com/Yx2qaGhFXe

“It’s heartbreaking that this manatee was subjected to this vile, criminal act,” said Jaclyn Lopez, the director of Florida’s Center for Biological Diversity, a nonprofit group that protects endangered animals. “It’s clear that whoever harmed this defenseless, gentle giant is capable of doing grave violence and needs to be apprehended immediately,” she added.

The US Fish and Wildlife Service (USFWS)noted that the creature did not appear to be injured.

Patrick Rose, the executive director of the nonprofit Save the Manatee Club pointed out that the manatee in question is likely an adolescent, and called the incident a “molestation of an imperiled species.”

Manatees (often called ‘sea cows’), are slow swimmers and are a protected species under the US Endangered Species Act and the Marine Mammal Protection Act. Harassing them is a federal crime, punishable by a hefty $50,000 fine and up to one year of prison time.

Florida’s own Manatee Sanctuary Act of 1978 states that “it is unlawful for any person, at any time, intentionally or negligently, to annoy, molest, harass, or disturb any manatee,” and that the offense is punishable by a $500 fine and up to 60 days in jail.

The Center for Biological Diversity is offering a $5,000 reward for information leading to a conviction in the case.

There are around 6,300 manatees currently in Florida, according to the USFWS.