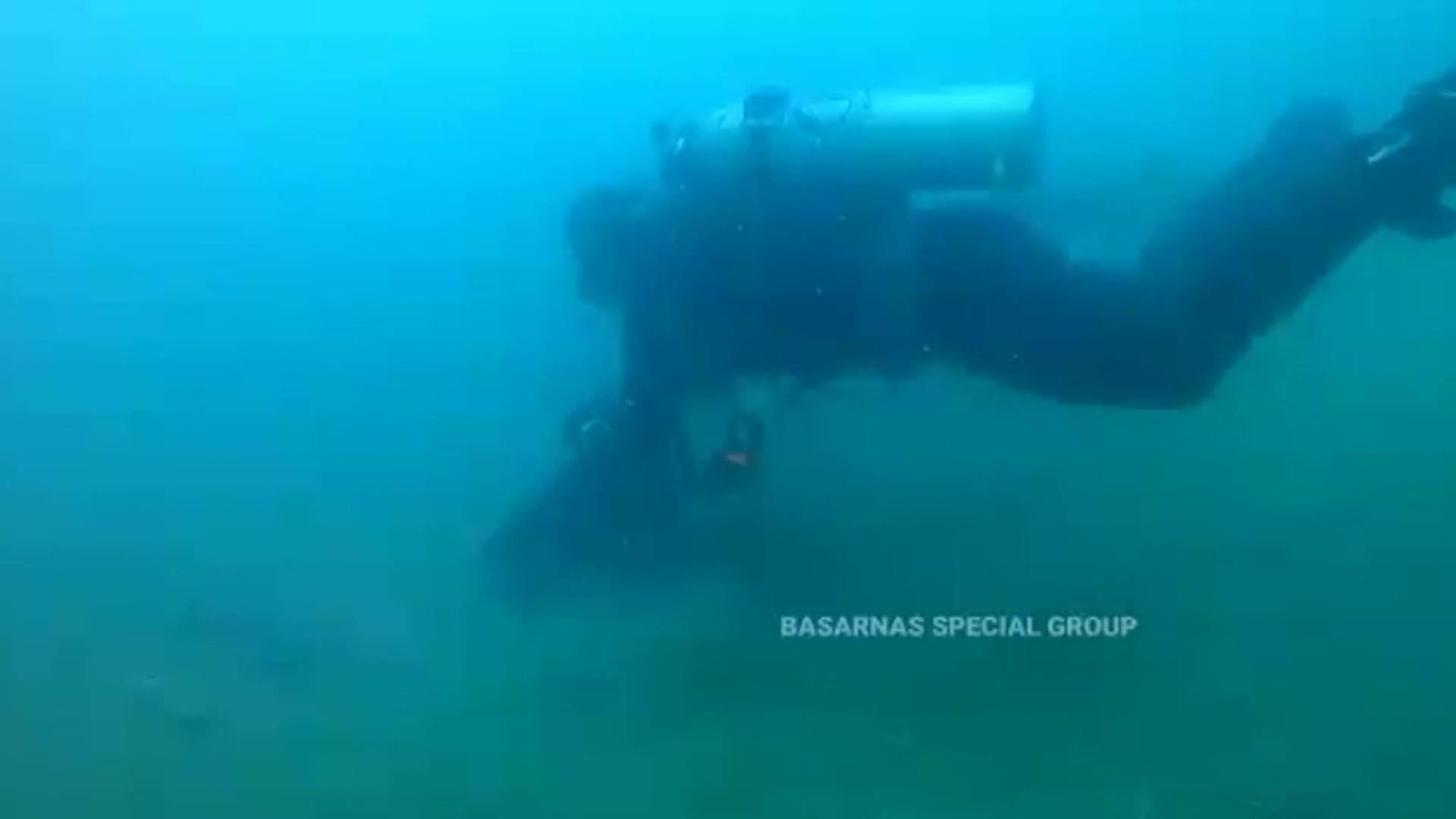 A search and rescue diving team was seen sifting through the mud of the Java Sea bed on Tuesday, near the suspected crash site of the Sriwijaya Air passenger jet, as the search continued for wreckage, human remains, and the aircraft’s still missing black boxes.

Authorities hope to retrieve the black boxes shortly to determine the cause of the crash, as emergency signals transmitted by the devices were detected by a navy ship’s sonar system on Sunday.

The Sriwijaya Air flight, a Boeing 737-500 carrying 62 passengers from Jakarta bound for Pontianak, went missing in waters north of the capital on Saturday.