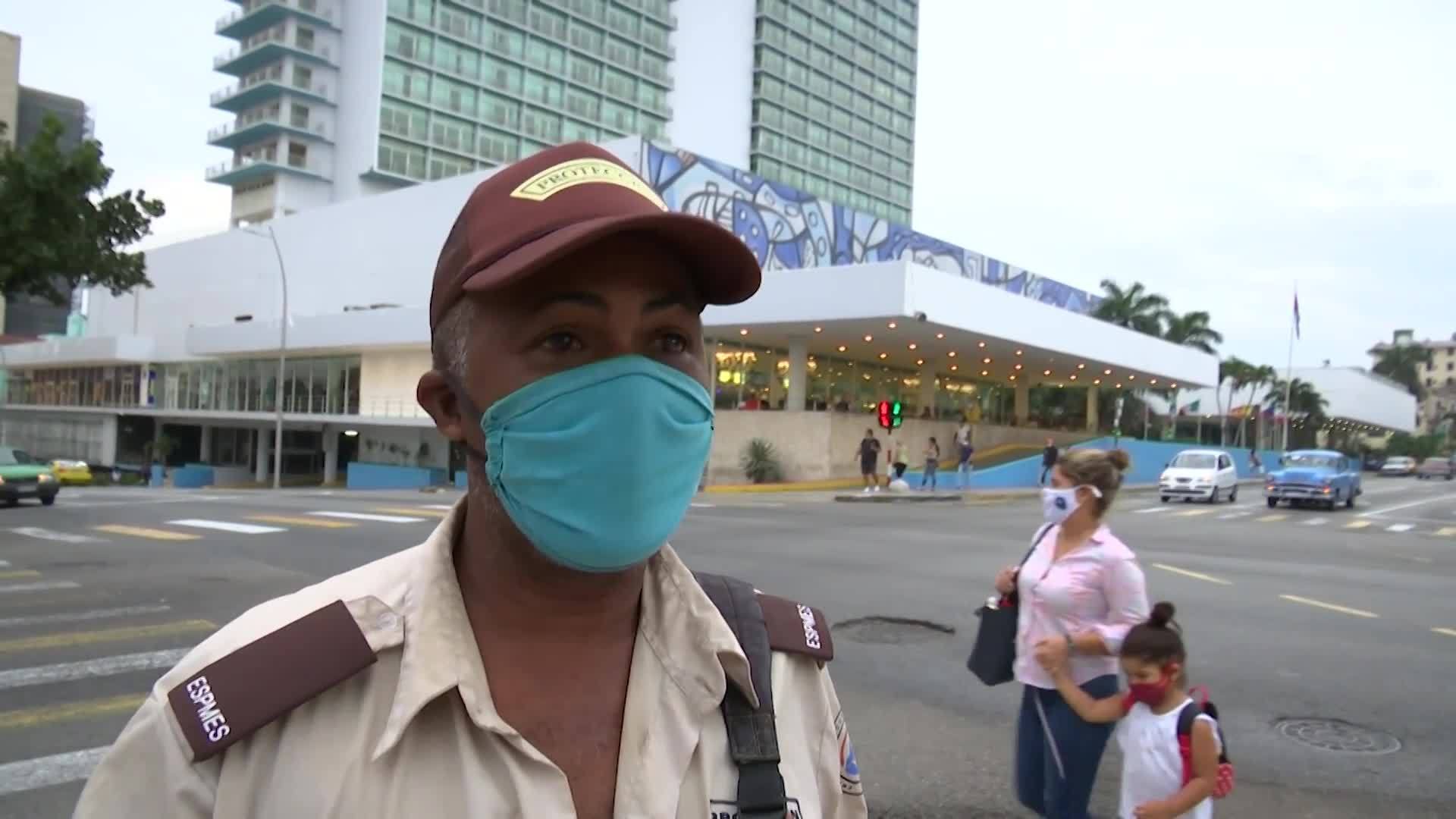 Locals in Havana reacted to the outgoing administration of US President Donald Trump placing Cuba back on a list of state sponsors of terrorism, on Monday.

US Secretary of State Mike Pompeo cited Cuba’s support of Venezuelan leader Nicolas Maduro who the US refuses to recognise.

A security guard, Jose Ramon Gonzales said that “this country was never a terrorist country, this country, what it does is help people for everything.”

A cashier, Dayami Ceili, said that Cuba will is an ‘internationalist country’ and will “always maintain its position.”

Pompeo tweeted that “Cuba’s continued support for terrorism in the Western Hemisphere must be stopped. Today the United States is returning Cuba to the State Sponsors of Terrorism list to hold the Castro regime accountable for its malign behavior.”

The Caribbean island was placed on the list in 1982 under former president Ronald Reagan, and removed by then-president Barack Obama in 2015.