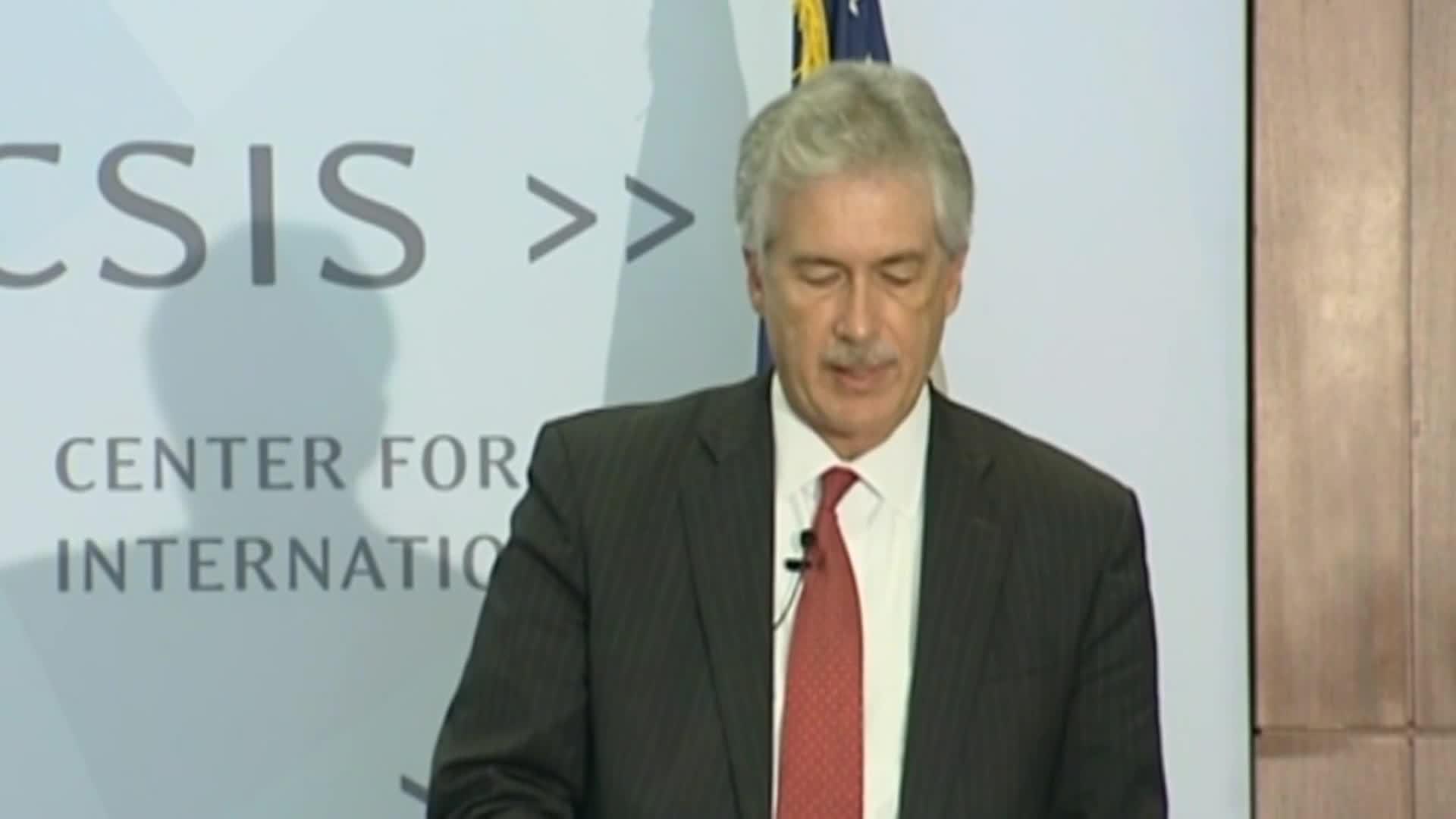 Burns is a former ambassador to Russia and Jordan, and has served under Republican and Democratic administrations. During his carer as a State Department official, he led the US delegation in secret talks with Iran over its nuclear programme, in 2013.

The diplomat retired from the US State Department in 2014 to run the Carnegie Endowment of International Peace.

In a statement early Monday, Biden said that Burns shared his “profound belief that intelligence must be apolitical” and that “the dedicated intelligence professionals serving our nation deserve our gratitude and respect.”