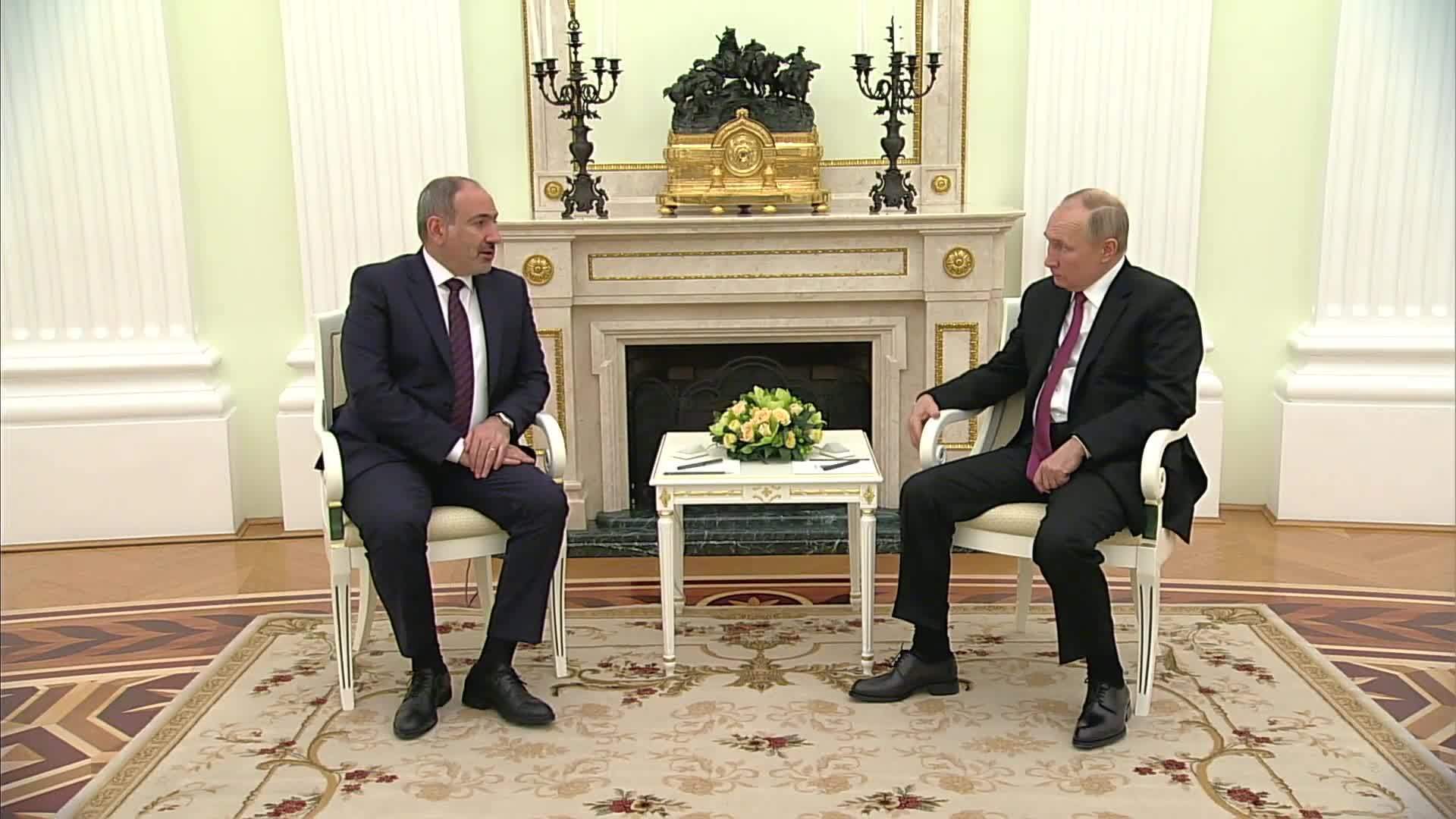 Pashinyan and Aliyev arrived to Moscow to discuss the Russia-brokered ceasefire agreement signed two months ago.

“I am confident, that relations between Armenia and Russia will deepen. Russia has been and still is our main strategic ally in the security area. And we still need to discuss, of course, not only the region’s future, but also the agenda we have in our bilateral relations,” said Pashinyan.

The Russian President in his turn said the two countries will remain strategic partners. “Our relations have been and will be, undoubtedly, allied in every way. We are close partners in many international organisations,” said Putin.

The agreement to end hostilities in the disputed Nagorno-Karabakh region was signed by Armenia and Azerbaijan in November. Under the terms of the deal, Azerbaijan gained control of the territory it took in the fighting. Around 2,000 Russian peacekeepers were also deployed to the region.

The truce, which was celebrated in Azerbaijan, triggered mass protests against the government in Armenia.