Parler hacker says RELAX, not ALL private information was compromised 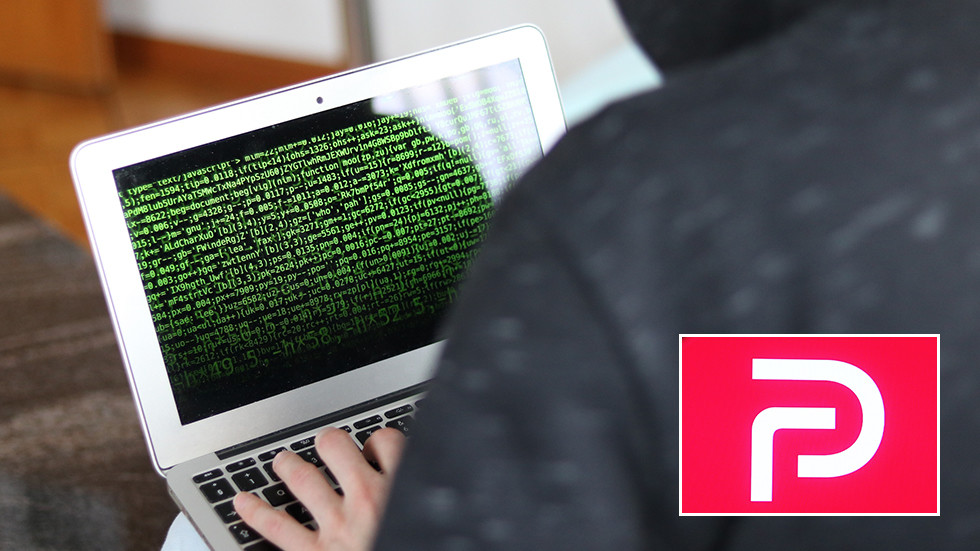 Until it was denied web hosting by Amazon and effectively removed from the internet on Monday, Parler was growing in popularity among US conservatives and right-wingers, many of whom migrated to the site after being banned from Twitter. Amazon pulled the plug in light of what it called a “steady increase in violent content” on Parler since Wednesday’s pro-Trump riot on Capitol Hill.

Also on rt.com Hacker reveals massive Parler data leak: ALL users’ messages, location info and even driver’s licenses may have been exposed

Shortly before Parler vanished, however, a self-described hacker from Austria, going by ‘donk_enby’ on Twitter, exploited a security loophole to download and archive every post made on the ill-fated app, including all of the “unprocessed, raw” video files and their “associated metadata.”

According to one viral Reddit post, the hacker managed to take more than just this data, and made off with users’ state ID cards, used to obtain a verified account on Parler.

“Only things that were available publicly via the web were archived,” the hacker tweeted. “I don’t have you [sic] e-mail address, phone or credit card number. unless you posted it yourself on parler.”

since a lot of people seem confused about this detail and there is a bullshit reddit post going around:only things that were available publicly via the web were archived. i don’t have you e-mail address, phone or credit card number. unless you posted it yourself on parler.

Exposing the perceived “extremism” of Parler’s user base is still ‘donk_enby’s aim, though. In a series of tweets throughout Monday, the hacker explained that her intention is to compile the archive for future researchers to trawl through, claiming that it contains some “very incriminating” evidence.

“I want this to be a big middle finger to those who say hacking shouldn’t be political,” she told Gizmodo on Monday.

The metadata attached to photos and videos (which can be used to determine where they were taken and with what device) is key here, and could give away the presence of droves of Parler users at the Capitol Hill riots. Washington DC Attorney General Karl Racine promised last week to prosecute anyone who took part in the storming of the Capitol, and called on the public to submit tips. Additionally, the Democrat-controlled House Homeland Security Committee has called for everyone involved to be placed on the federal no-fly list as “domestic terrorists.”

While Parler may be finished for now, right-wingers are not completely homeless online yet. Gab, a similar platform hosted on its own in-house servers, has seen record numbers of visitors in recent days, fueled by rumors that President Donald Trump may begin posting there. The Gab team installed new servers on Sunday night to keep up with the demand, as the surge in new visitors slowed the site to a crawl.