Games over? 80% of Japanese opposed to hosting Tokyo Olympics due to Covid-19 fears – survey 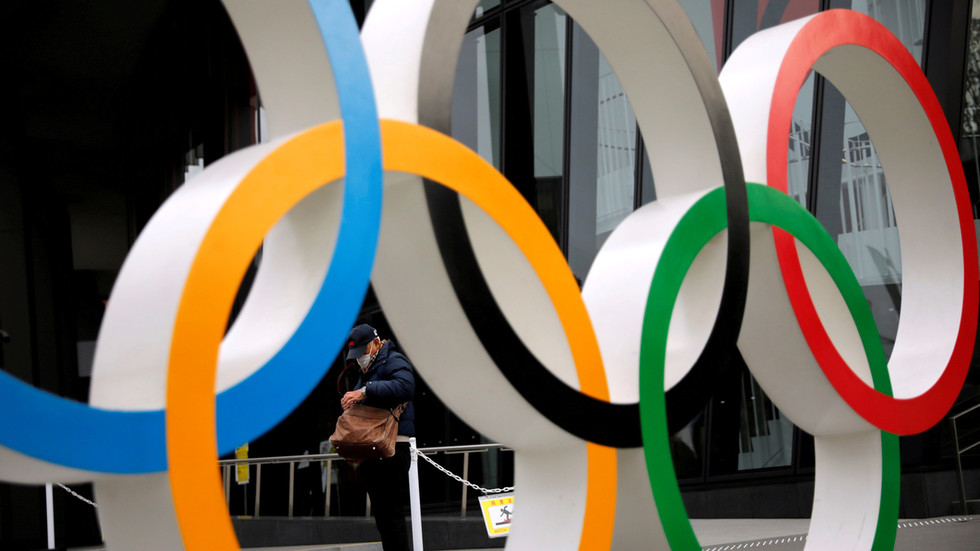 A large majority of Japanese residents believe the Tokyo Olympics should be canceled or postponed, as Covid-19 concerns continue to grow in the country following another recent surge of the virus.

According to two polls conducted by Japanese news agency Kyodo and the Tokyo Broadcasting System (TBS) in recent days days, 80 percent of local people criticized the idea of hosting the Games this summer.

Despite constant assurances and commitments from the event organizers that the Games will be held as planned, Japanese people continue to express fears that safety measures will not be good enough to protect the local population from another Covid-19 outbreak.

More than 15,000 athletes and coaches, as well as thousands of officials, journalists and other Games-related personnel, are expected to attend the Olympics this summer.

The discovery of a new variant of Covid-19 – which was also found in Japan, prompting a ban on non-resident arrivals – has only intensified fears surrounding the upcoming event.

Also on rt.com Vaccinate the athletes: Olympics official wants nations to PRIORITIZE athletes for COVID vaccines so that Tokyo Games can go ahead

Last week, the national government declared a state of emergency amid growing cases of Covid-19, with Prime Minister Yoshihide Suga expressing confidence that the Olympics would be held as planned.

However, more than 80 percent of the residents surveyed didn’t share his optimism, saying that the Games should be rescheduled or canceled as coronavirus still remains a threat.

Also on rt.com ‘We can sing it while we’re standing on the podium’: Russian synchronized swimming coach on Olympic anthem ban

The survey conducted by the TBS showed that 81 percent of residents were against hosting the Games, with just 13 percent supporting the idea of hosting the event as planned.

In Kyodo’s poll, 80.1 percent of respondents said the Olympics should be canceled or postponed.

The major sporting spectacle, which was delayed by a year due to the pandemic, is scheduled to take place from July 23 to August 8 in the Japanese capital of Tokyo.