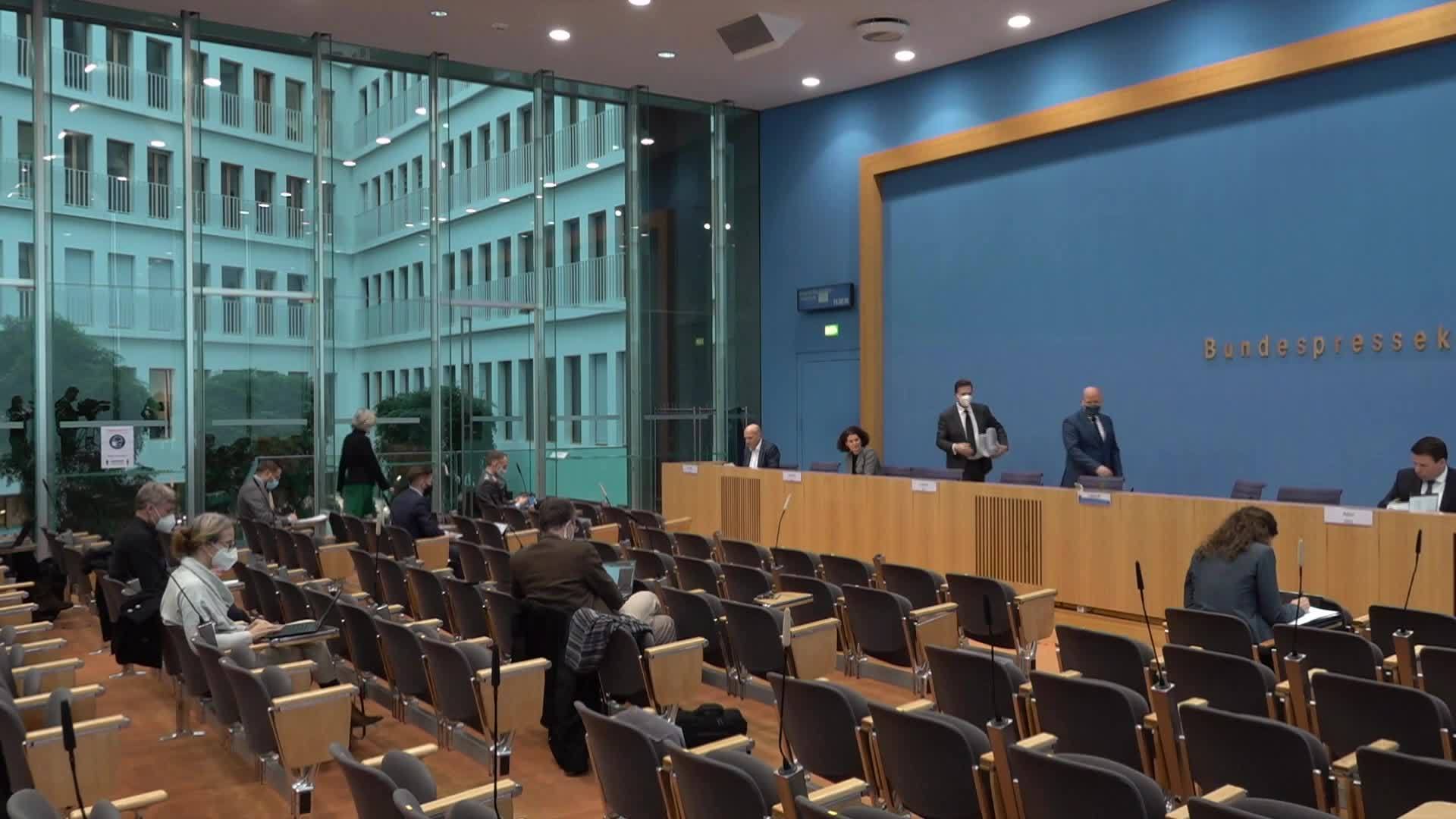 “The complete ban of the account of an elected president by decision of a corporate management is difficult. Totally problematic and essentially problematic is of course, what kind of fraudulent, what kind of falsifying, violence supporting tweets and posts there are in general and that is why this trade-off is always challenging,” Seibert added.

Seibert highlighted the responsibilities belonging to social media networks in “not poisoning” politics with “hate, by lies, by instigation of violence. And it is correct to not stand idly by, when content related to these categories is posted on certain channels.”

The issue with removing the president from social media concerns censorship.

President Trump was permanently ‘deplatformed’ from Twitter, Facebook, Snapchat and Reddit, in the wake of the assault on DC’s Capitol on January 6, during the formalisation of Joe Biden’s election victory.