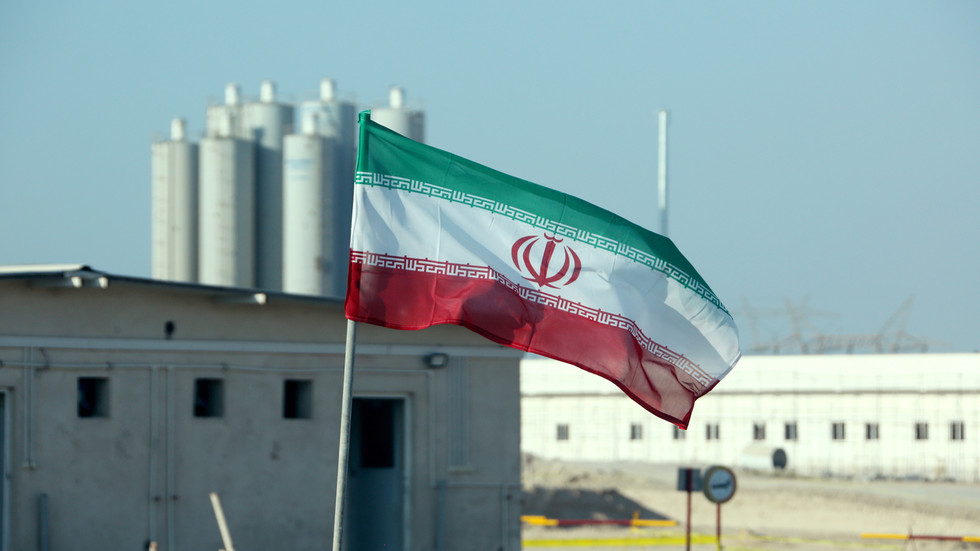 The director general of the International Atomic Energy Agency (IAEA) has warned that time is running out to revive the Iran nuclear deal as Tehran ups its uranium enrichment program and threatens to reduce access for inspectors.

Speaking to Reuters on Monday, Rafael Grossi contended that the world had entered “a new reality” with Iran hollowing out the remains of the Joint Comprehensive Plan of Action (JCPOA), a deal made to restrict Tehran’s nuclear ambitions.

Grossi said that Iran was progressing “quite rapidly” towards 20 percent enrichment and noted Tehran’s threat to reduce access for international nuclear facility inspectors.

“It is clear that we don’t have many months ahead of us. We have rather weeks,” he asserted.

Grossi said that the IAEA was not originally sure whether Tehran’s announcement about upping its uranium enrichment program was just rhetoric or a concrete plan of action.

Last Monday, Tehran said it had started enriching uranium to 20 percent, drifting further away from the parameters of the nuclear deal.

The new figure is higher than the 3.67 percent level agreed in the 2015 pact, but still far below the 90 percent level that is considered weapons-grade.

“There will have to be a clear understanding on how the initial terms and provisions of the JCPOA are going to be re-complied with,” Grossi said.

Iran has also been keen to put a time limit on negotiations. On January 9, an Iranian spokesperson said the incoming Biden administration, which takes office on January 20, will have until February 21 to reverse sanctions.

Outgoing President Donald Trump pulled the US unilaterally out of the JCPOA in 2018. Its withdrawal from the pact also led to Washington’s introduction of crippling sanctions against Iran.

Tehran said European powers failed to protect it from the US and chose to renege on their side of the deal.