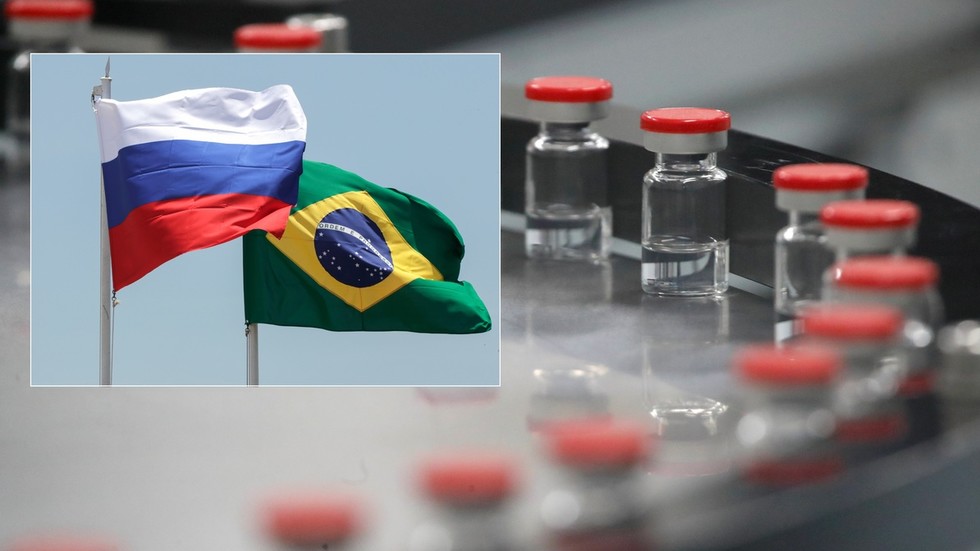 Brazil will be the next country – after India, China, and South Korea – to produce Russia’s Sputnik V vaccine against the coronavirus. The production lines will start operating later this week.

“Brazil will start production of Sputnik V on January 15,” the Russian Direct Investment Fund, which finances the development of the vaccine, announced on Monday.

The Russian vaccine will be manufactured by the Brazilian pharmaceutical company União Química at two plants, one in the capital Brasilia and the other in the city of Guarulhos. The firm has already received the cellular material to produce the vaccine from its developer, Moscow’s Gamaleya Institute.

União Química is planning to apply to the medical authorities for the authorization of emergency use of Sputnik V in Brazil, where the situation with Covid-19 is among the worst in the world, with more than 8.11 million confirmed cases and over 203,000 deaths related to the virus.

Also on rt.com WHO has received 13 Covid vaccine proposals for emergency use, expects to get full data on Russia’s Sputnik V by end of this month

The RDIF said more than 50 nations have applied to purchase the Russian vaccine, which will require some 1.2 billion doses to be produced. The fund’s partners in Brazil, India, China, South Korea, and elsewhere will work to satisfy the demands of those customers.

In August, Sputnik V was the first vaccine against Covid-19 to be registered anywhere in the world. Trials showed it had an efficacy of 91.4 percent overall, as well as 100 percent effectiveness in preventing severe cases of disease.

The Russian shot is already being used in vaccination campaigns in Serbia, Belarus, Argentina, and Bolivia. On Sunday, Algeria became the first African country to approve Sputnik V.