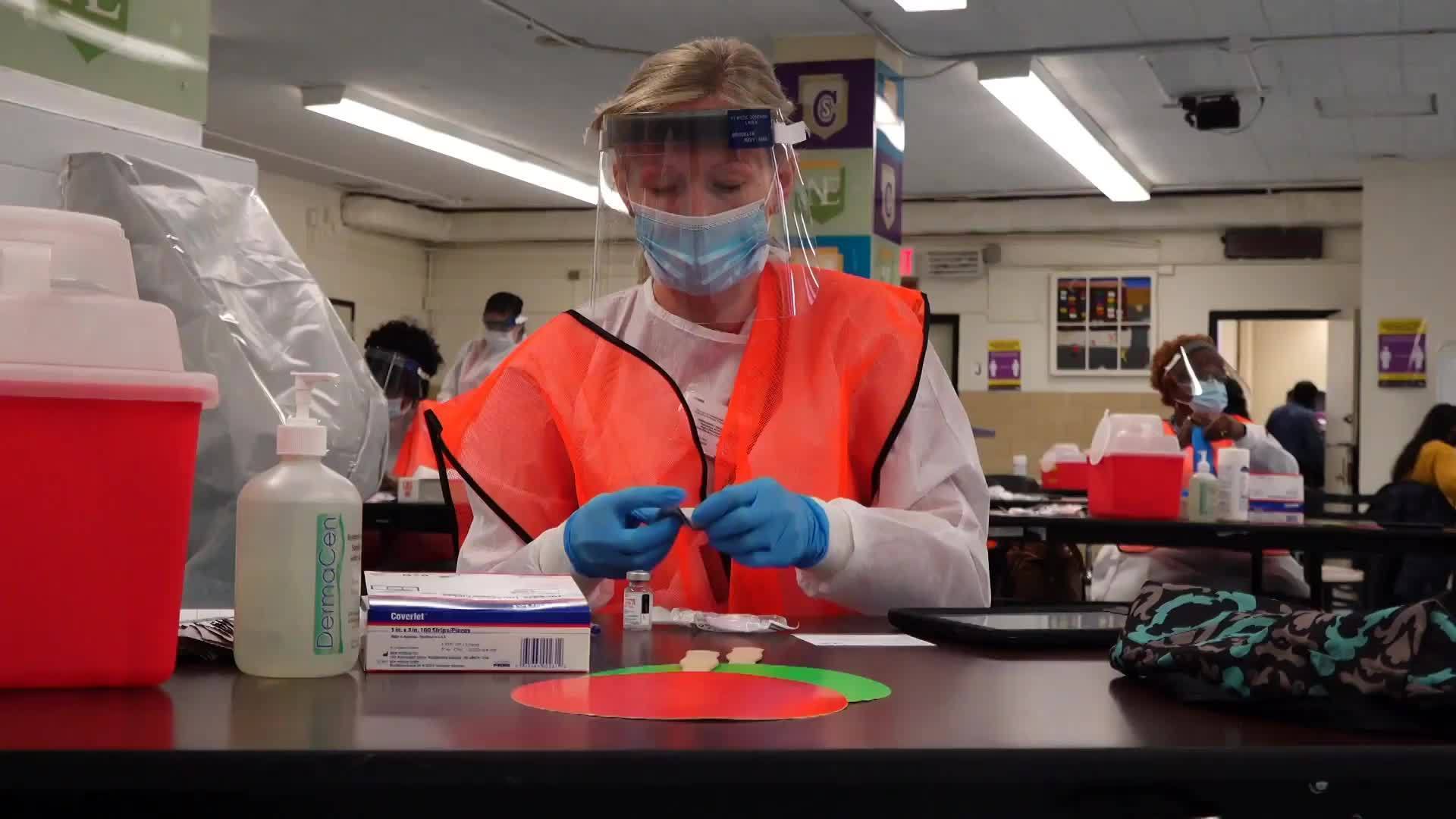 Two mass COVID-19 vaccination sites opened in New York City with one of them seen operating in Bronx on Sunday.

Locals were seen receiving jabs as the city aims to broaden eligibility of the vaccines to include frontline workers such as teachers, police officers and firefighters as well as citizens over the age 75.

As of Monday, the sites will begin receiving people 24 hours a day. New York City Mayor Bill de Blasio was quoted in media as stating a goal for his administration to have at least one million vaccine doses administrated by the end of January.