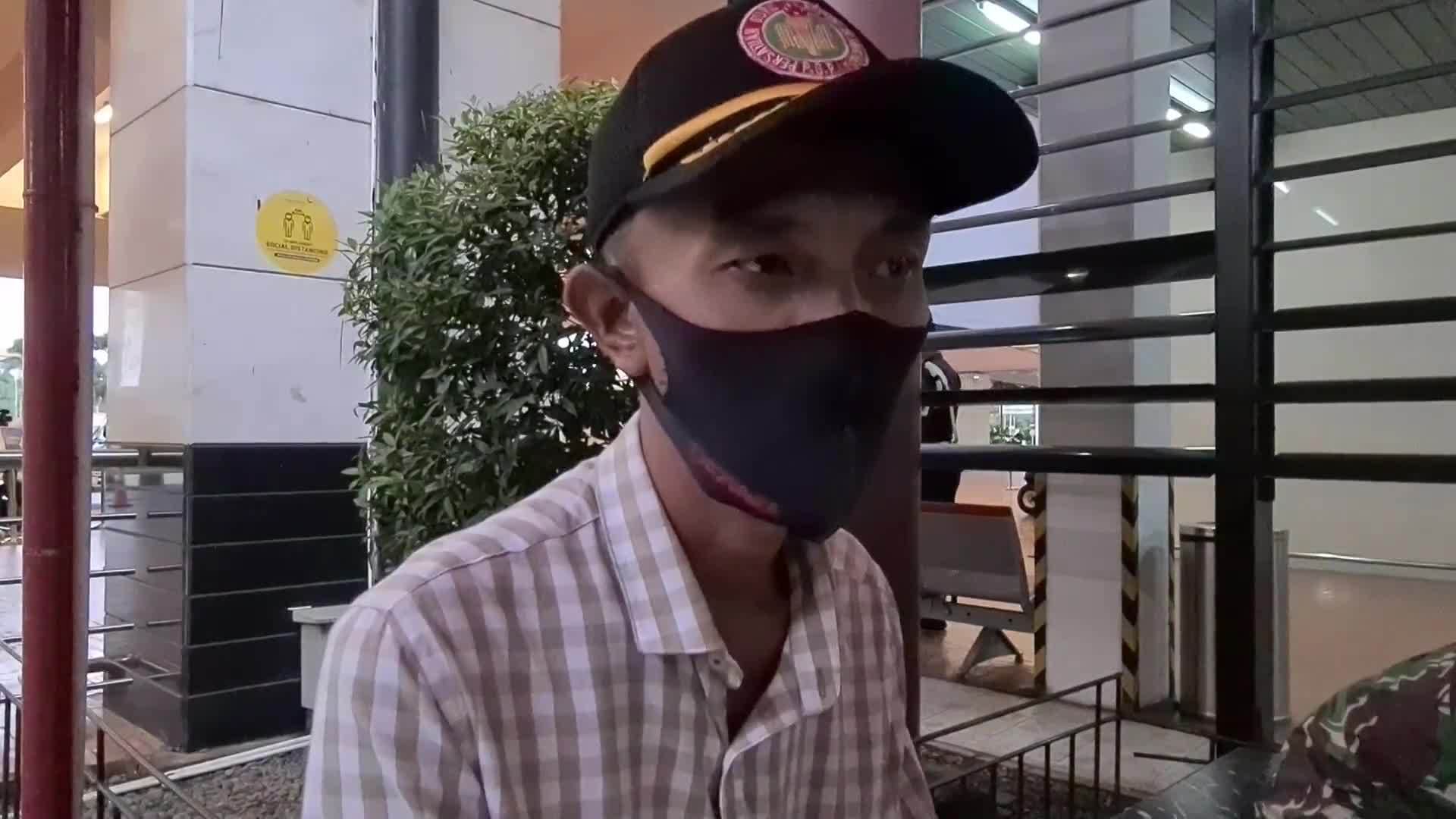 A relative of a victim of the recent Sriwijaya Air plane crash spoke out on the need for more support for families of the victims on Sunday at the Soekarno-Hatta International Airport, in Tangerang, which hosts a crisis response centre for the disaster.

Chandra, a family member of the Sriwijaya Air SJ182 crash victim, said that more clarity was needed from Sriwijaya Air in terms of providing flights for relatives of crash victims to Jakarta in order to undergo DNA testing to help in the identification of remains.

He also explained that had arrived at the centre in the hopes of helping in some form, however, was turned away amidst unclear guidance: “For the DNA testing you have to be a sister, brother, or parent, something which the authorities are not giving us clear information to on, family that live at Pontianak also are still not in the clear from the airline company about a facilitation flight to Jakarta for the DNA test, so we need assurance about this.”

Earlier on Sunday authorities located the black boxes of the Sriwijaya Air flight, a Boeing 737-500 that was carrying 62 passengers from Jakarta bound for Pontianak before going missing on Saturday.