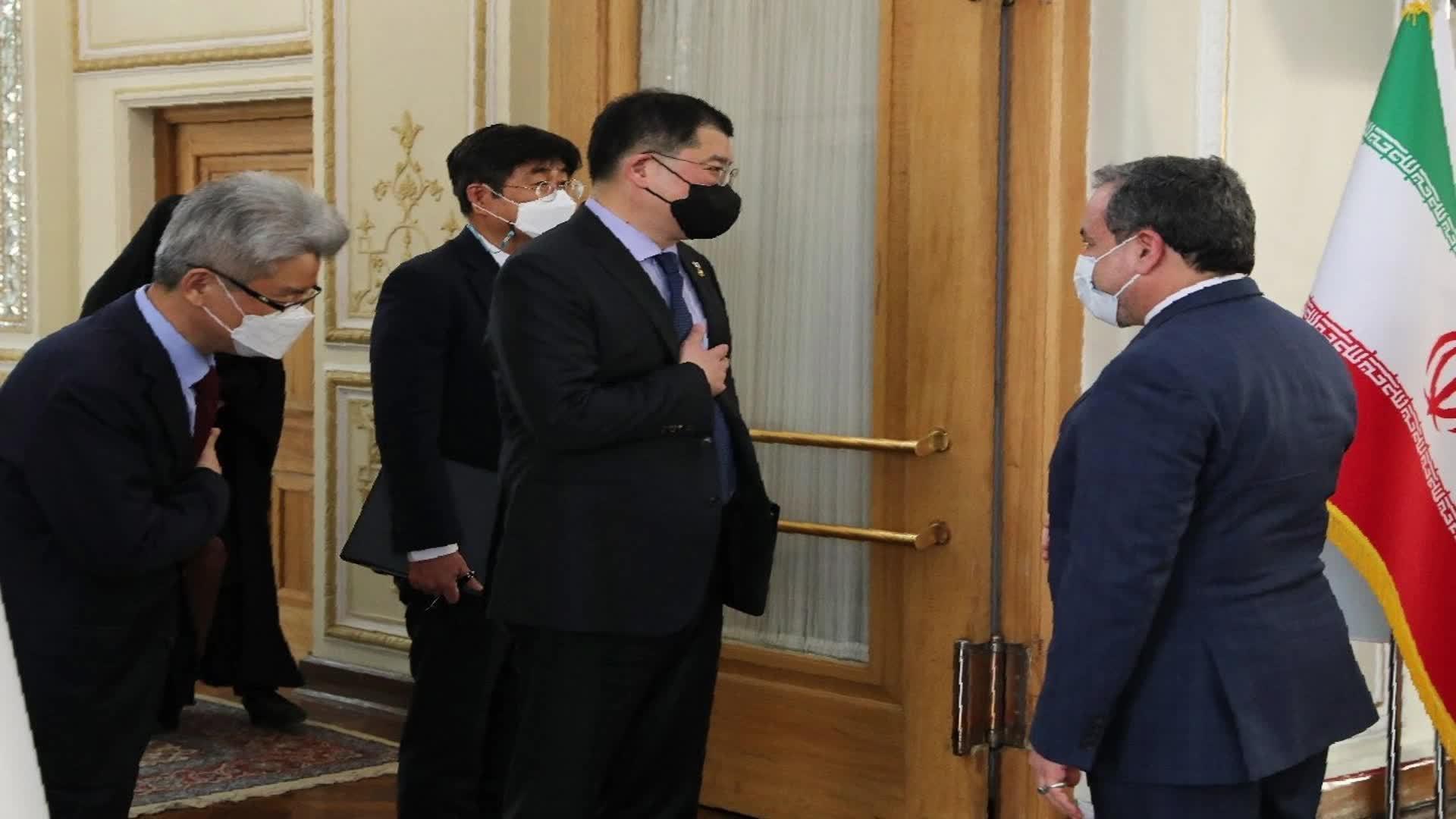 Officials discussed the potential release of the South Korean oil tanker and its crew seized by Iranian authorities last week.

The ship is currently docked on the southern coast of Iran, in the city of Bandar Abbas. On Wednesday, the South Korean embassy in Tehran confirmed the safety of all 20 sailors.