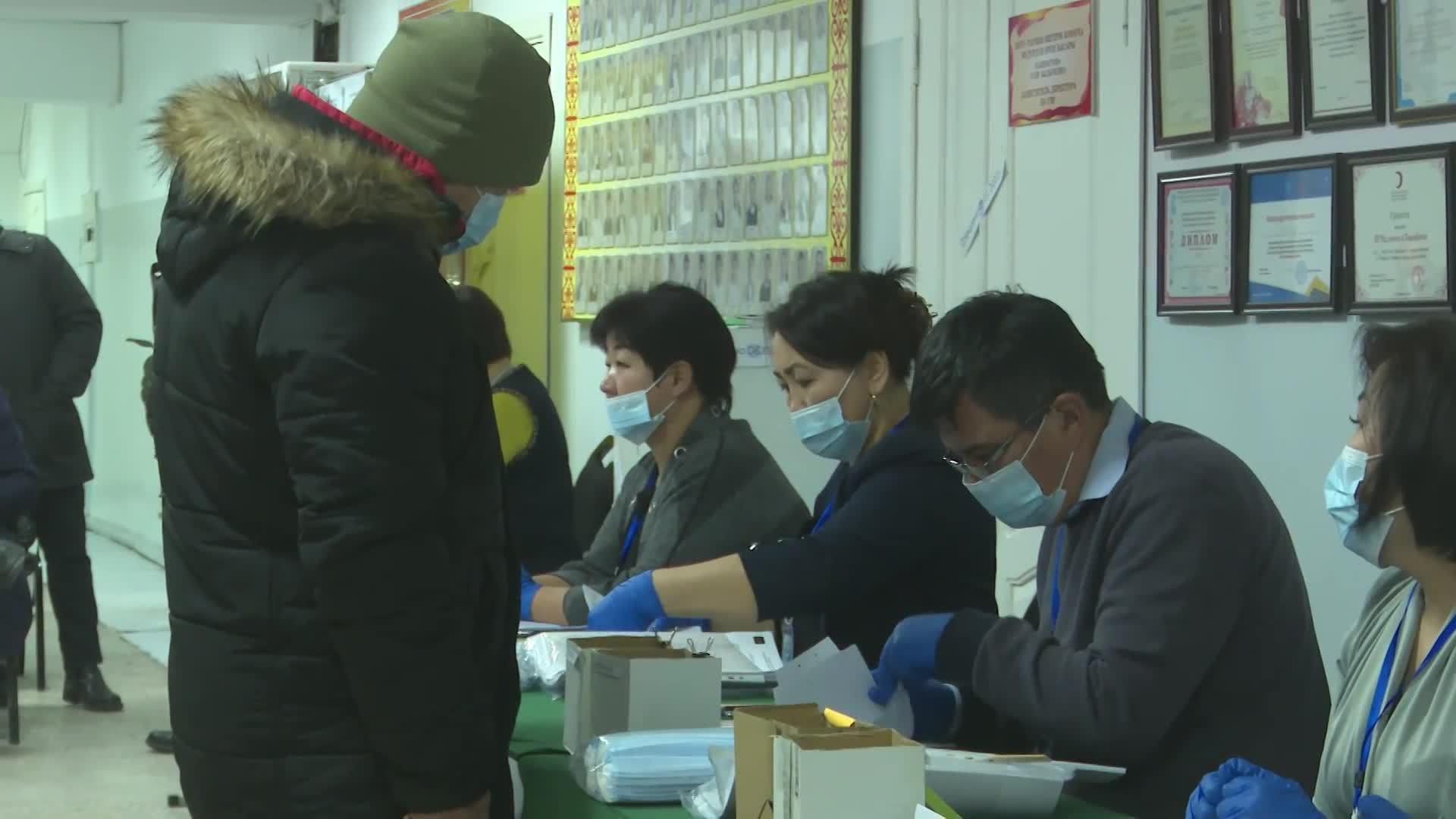 Early presidential elections kicked off in Kyrgyzstan on Sunday as footage filmed in Bishkek shows.

According to the Kyrgyzstan central election commission, 2,474 polling stations were open for voting, 48 of which are located abroad.

Seventeen candidates are participating in the presidential race, including former Prime minister and President Sadyr Japarov.

Sooronbai Jeenbekov stepped down as president in October 2020 amid protests in Kyrgyzstan.

In parallel with the early presidential elections, the residents of Kyrgyzstan are choosing a form of government.