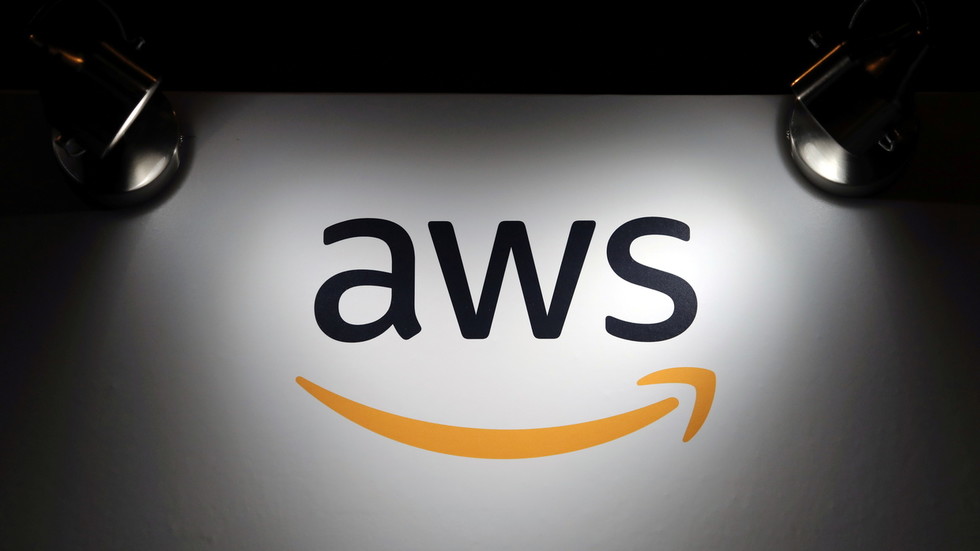 Amazon is preparing to pull the plug on Parler, suspending it from web hosting services, after Apple and Google banned the app from their respective app stores in what the company’s CEO John Matze called a “coordinated attack.”

While the conservative-friendly social media company hopes to move to a new hosting provider soon, it acknowledged that its options are “limited” due to a “coordinated effort” designed and timed to “inflict the most damage,” according Matze.

This was a coordinated attack by the tech giants to kill competition in the market place. We were too successful too fast. You can expect the war on competition and free speech to continue, but don’t count us out.

Also on rt.com Big Tech giants want to prove they are ‘American gods’. Anyone watching the watchers?

The push to choke off Parler comes in the wake of the US Capitol protest-turned-riot, at a time when Twitter, Facebook and other social-media giants are purging the accounts of President Donald Trump and his supporters, essentially silencing speech that deviates from mainstream talking points.

Amazon Web Services said it was banning Parler due to the “very real risk to public safety” it poses, according to an email seen by Reuters. Matze warned that at 11:59pm  PST Sunday, Parler could go down for up to a week as they try to “rebuild from scratch.”

Statement from John Matze, CEO of Parler… they will build their own servers and rebuild Parler after this coordinated attack on conservative speech. pic.twitter.com/AB6QLm5gz2

Earlier on Saturday, Apple followed Google’s steps to purge Parler from its App Store, after it missed a 24-hour deadline to introduce adequate measures to “prevent the spread of posts inciting violence.”

The Alphabet-owned tech behemoth suspended it from its platform on Friday, soon after Twitter abruptly banned Donald Trump indefinitely, and amid rumors that the incumbent US President was considering moving to Parler.