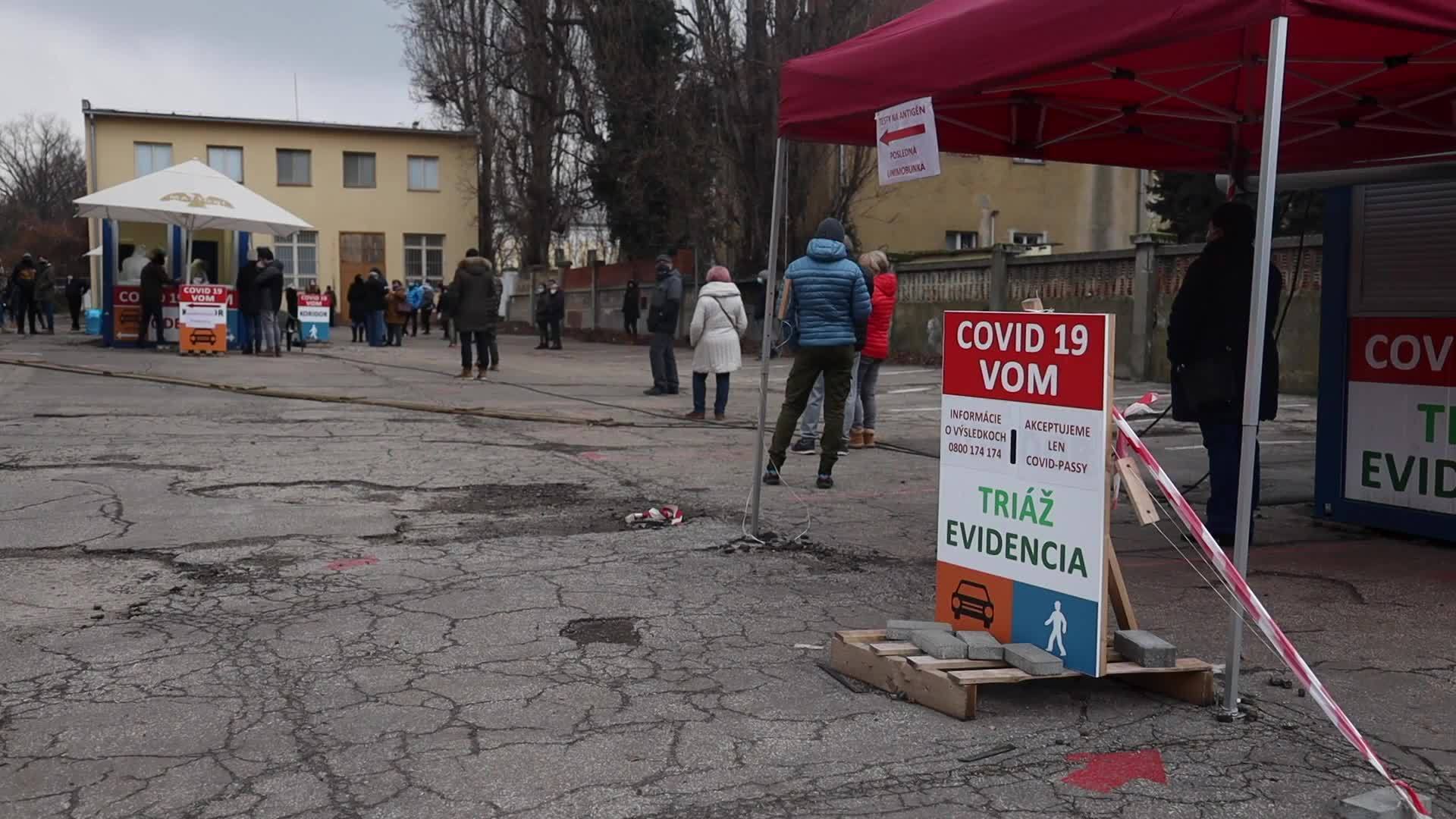 The city of Nitra in the west of Slovakia has been put under stricter lockdown as the region’s main hospital is overflowing with patients suffering from COVID-19 and the first cases of the UK strain of coronavirus were confirmed in the country.

As seen on Saturday, several people were seen queueing to be tested at Nitra’s Faculty Hospital.

Two refrigerating lorries were also seen parked outside Saint Cyril cemetery where staff said they were struggling with the influx of bodies to bury.

Nitra residents will not be allowed to attend work without a negative test as of Monday, Prime Minister Igor Matovic said, describing the situation in Nitra as ‘dramatic.’

Local can go outdoors only to shop in the nearest grocery store or go to the pharmacy.

According to data gathered by the John Hopkins University, Slovakia has currently reported 205,236 confirmed cases of COVID-19 as almost 3,000 people have died after contracting the disease.