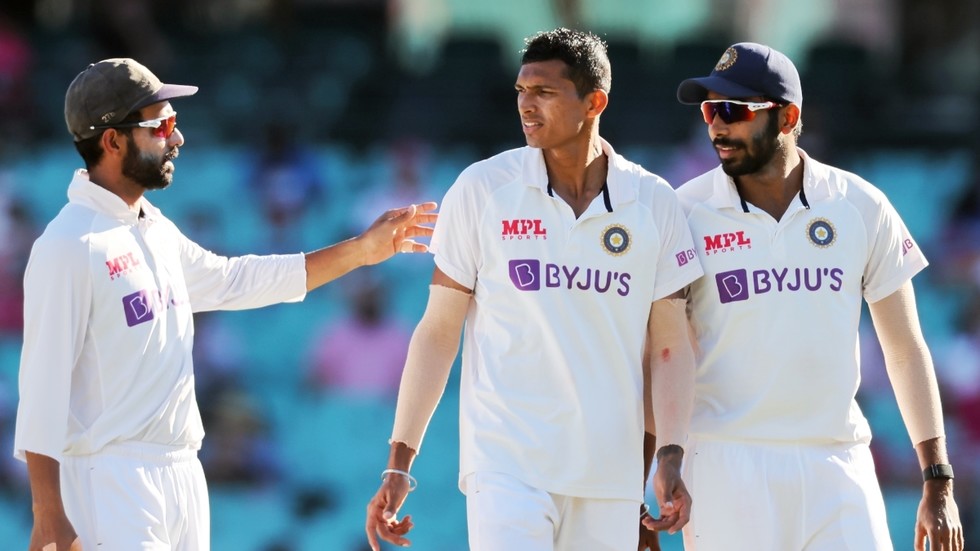 Indian cricket stars reported cases of racial abuse hurled in their direction from fans as they faced Australia during the third test match between the two nations on Saturday.

Captain Ajinkya Rahane and other members of the team approached the match umpires after the third day’s play at the Sydney Cricket Ground to complain about the abuse allegedly being dished out to their team during the course of the game.

Fast bowlers Jasprit Bumrah and Mohammed Siraj, who both field in deep positions, close to the boundary and within earshot of the fans in the stands, both complained during the final session of the day that they had heard racial slurs being shouted from the fans during play.

Support staff members then left the dressing room and situated themselves outside the boundary rope to hear the alleged abuse for themselves for the rest of the session.

While batsman Cheteshwar Pujara wouldn’t be drawn on the situation when questioned at the post-game press conference, it later transpired that the team had filed an official complaint with Australian match referee David Boon.

According to the Times of India, team sources stated that “Bumrah and Siraj were called monkeys, w*nker and motherf*ckers by the people almost throughout the time they were fielding.

“Captain Ajinkyah Rahane spoke to the match officials and then the team management went up to Boon and lodged a formal complaint.”

Due to Covid-19 restrictions, the crowd was limited to just 10,000 fans for the event, and the complaint will now be picked up by Cricket Australia, who will have to tender a report into the incident to the sport’s world governing body, the ICC, within two weeks.

Also on rt.com ‘Tripping over themselves to virtue-signal’: Cricket fans bemused as Australian men’s team agree to anti-racism ‘barefoot’ protest