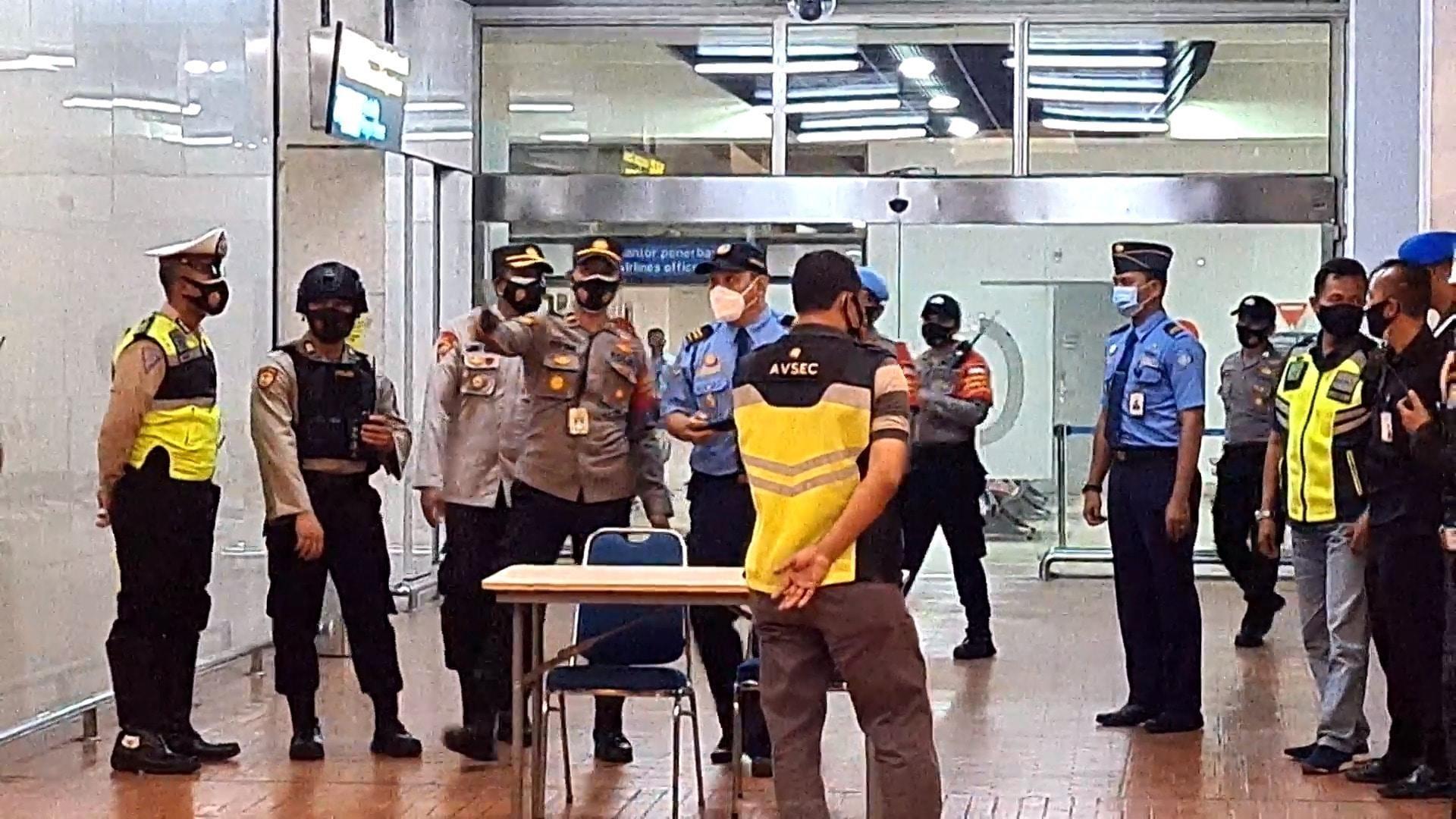 Sriwijaya Air flight number 182 is feared crashed after it went missing following its departure from Soekarno-Hatta International Airport in Jakarta on Saturday.

Indonesian Transport Ministry spokesperson confirmed the plane was travelling from Jakarta to Pontianak.

The plane reportedly started losing altitude soon after takeoff, descending 10,000 feet in less than a minute.

Sixty-two people including 56 passengers and six crew members were reportedly on board.