France: Area in Paris suburb cordoned off as several get injured in brawl 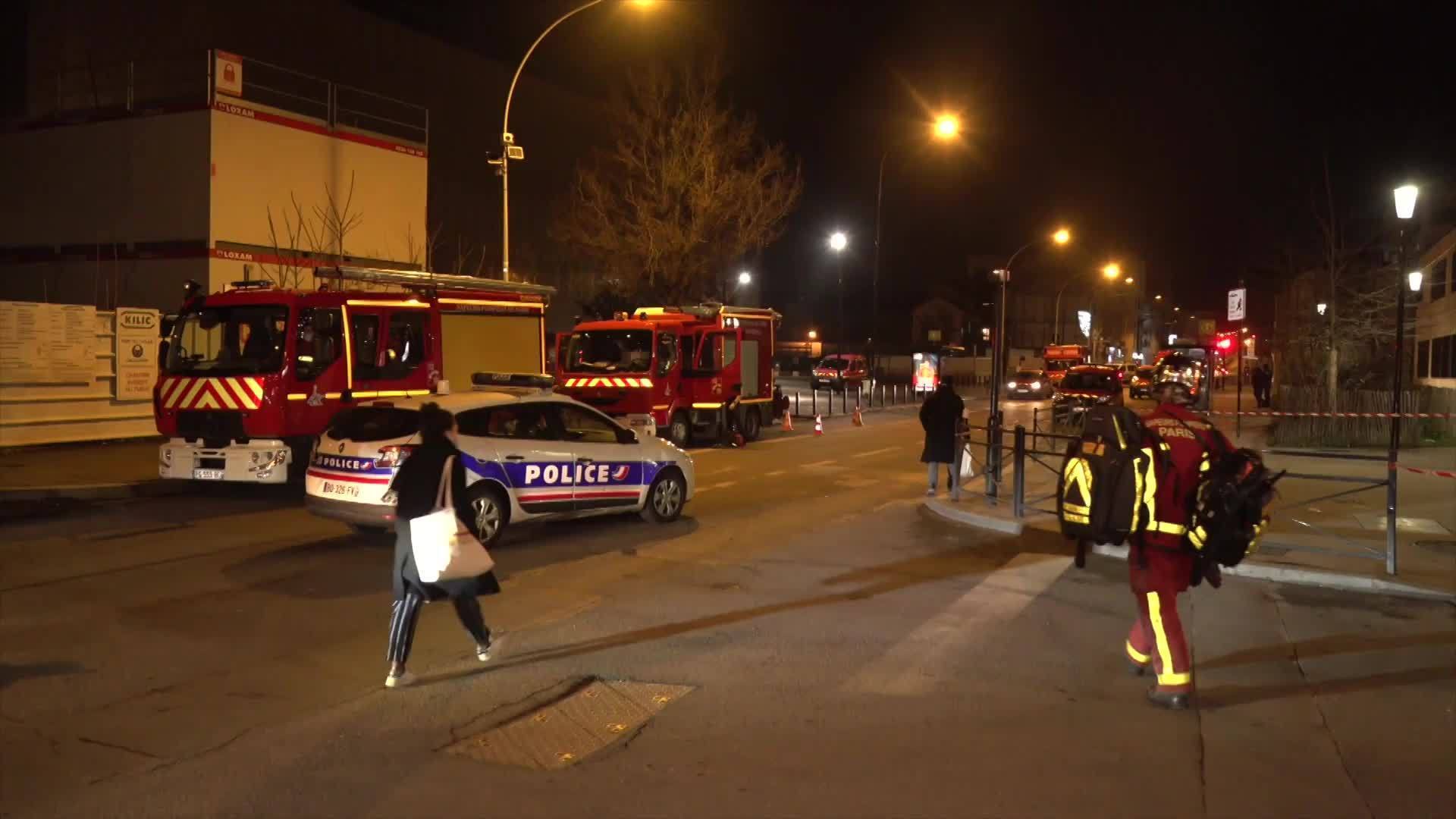 The area near George Sand Avenue in Seine-Saint-Denis, a Paris suburb, was seen cordoned off with emergency vehicles and police present at the scene, following reports of the brawl that led to several injured, Friday.

At least one policeman was taken to hospital with a stab wound. Four other people were also injured, according to local media reports.