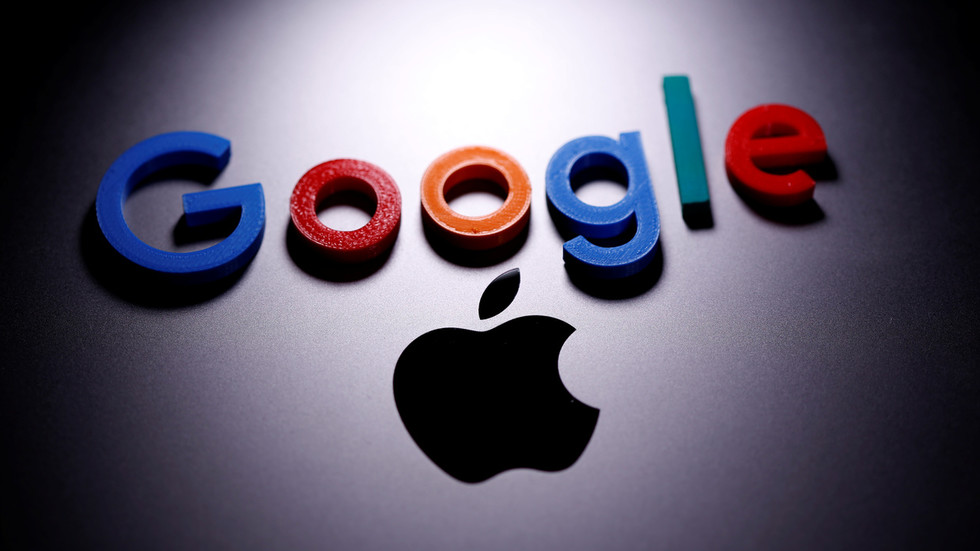 Google has purged conservative-friendly social media site Parler from its Play Store, calling for the need to “protect user safety” while saying the platform allows posts that “incite violence,” as Apple considers a similar move.

The Alphabet-owned web behemoth said in a statement on Friday that Parler would be suspended from its main app platform, arguing the site lacks “moderation policies” against “egregious content,” calling those mechanisms a “longstanding” requirement at the Play Store.

“All developers agree to these terms and we have reminded Parler of this clear policy in recent months,” the company said.

We’re aware of continued posting in the Parler app that seeks to incite ongoing violence in the US… In light of this ongoing safety threat, we are suspending the app’s listings from the Play Store until it addresses these issues.

The announcement comes on the heels of reports that Apple had similarly demanded that Parler impose stricter content-policing, handing the site a 24-hour ultimatum to do so or face a ban from its App Store.

Apple made the demand in an email sent on Friday morning, saying it had received complaints that Parler’s platform had been used to plan the storming of the US Capitol by violent protesters on Wednesday, according to BuzzFeed News. “The app also appears to be used to plan and facilitate yet further illegal and dangerous activities,” the tech giant added.

Parler chief executive John Matze confirmed Apple’s demand to both the Wall Street Journal and Reuters. The push to choke off Parler comes at a time when Twitter, Facebook and other social-media giants are purging the accounts of President Donald Trump and his supporters, essentially silencing speech that deviates from mainstream talking points.

Online activist group Sleeping Giants has pressured Apple and Google, whose operating systems dominate the smartphone world, to remove Parler from their app stores for violating their policies on incitement to violence. The group reminded the two companies that it was instrumental in getting Gab, another Twitter-alternative platform, booted from their app stores in 2017. Sleeping Giants has ignored the fact that Twitter and Facebook also have been used to plot violence.

Parler’s user base has grown exponentially in recent months amid rising anti-Trump censorship by such mainstream platforms as Facebook, Twitter and YouTube. The fledgling platform was adding thousands of users per minute at some points this fall, up from a rate of 2,000 a day prior to last June. Another wave of migration followed this week, with Wednesday’s violence in Washington being used as a pretext to ban conservatives.

“This will be my final post on this anti-American platform,” radio host and Parler stakeholder Dan Bongino told his 2.8 million Twitter followers on Friday morning.

The greatest threats to liberty are the destructive tech tyrants who have acted as publishers in their ongoing wars on conservatives and free speech.