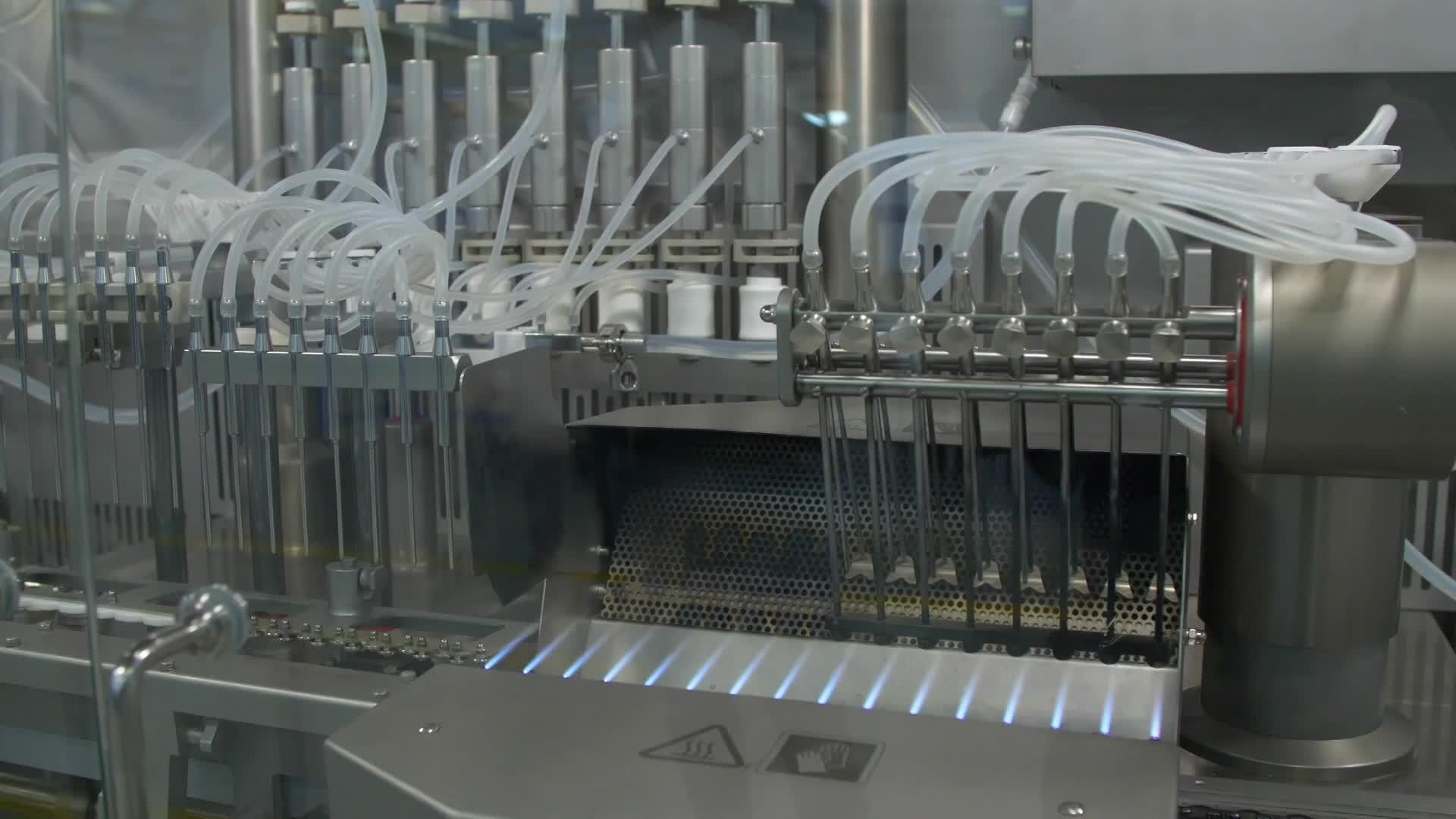 Corima, a company that specialises in packaging of pharmaceuticals in aseptic environments based in Monteriggioni, Tuscany, has seen a spike in demand for the production of vials used for injectable substances, including the Russian COVID-19 vaccine Sputnik-V, as seen on Friday.

“This kind of line can produce up to 2000 vials every day. This depends on the availability of the vaccine and the customer’s needs,” said Sergey Ilyukhin, who is responsible for the Russian market at Corima.

Corima, specialised in packaging for vials and syringes, is part of the Bologna-based industrial machinery group Marchesini.

“One of our most important markets is Russia, where we have shipped several production lines over the past five years,” said Massimo Pannini, Corima’s Director.

“In the Russian market, one of our production lines has already been used for the Sputnik V vaccine,” Pannini added.

According to the company’s website, since it joined the Marchesini Group in 2008 it became “the first company in the world to produce complete packaging lines of this type, handling all stages from filling to packaging and even palletisation.”