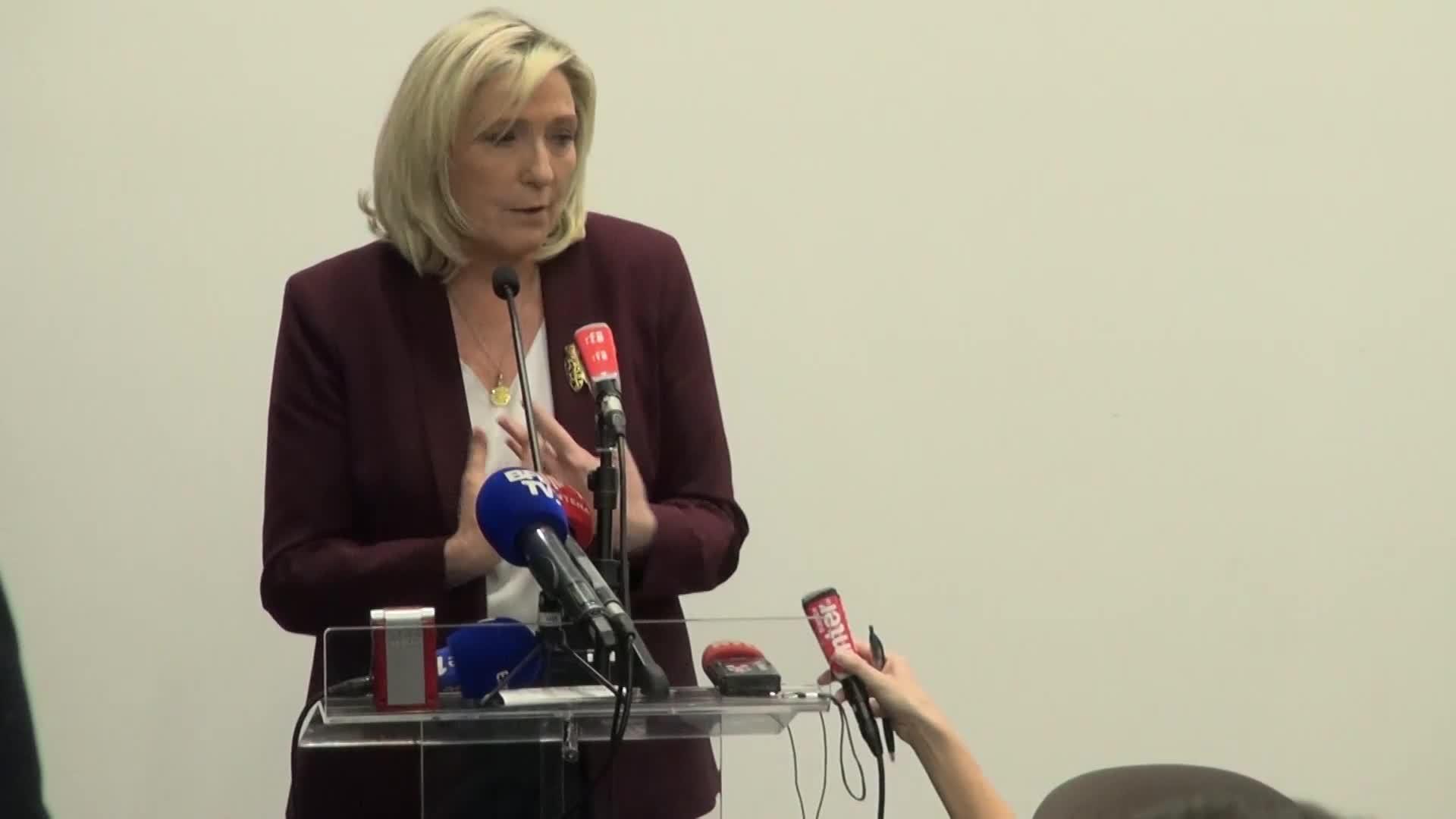 French National Rally President Marine Le Pen said she was concerned that the US is now a ‘fractured’ country following the presidential elections while speaking at a press conference in Lisbon on Friday.

“Joe Biden is president of the United States, I’m expressing my strong worry, because I see a fractured country, which is profoundly divided, politically today, ethnically yesterday, and the multiplication of these divisions, with a background of increasingly violent behaviours,” said Le Pen.

“I’ve indicated, and I repeat that I think Trump’s election was better for the interests of my country. Quite simply. Better for France’s interests. Now, I have condemned in the strongest possible way the events, where intruders vandalised the Capitol,” she added.

Le Pen attended the press conference as part of election campaign of candidate for the Portuguese presidency Andre Ventura.