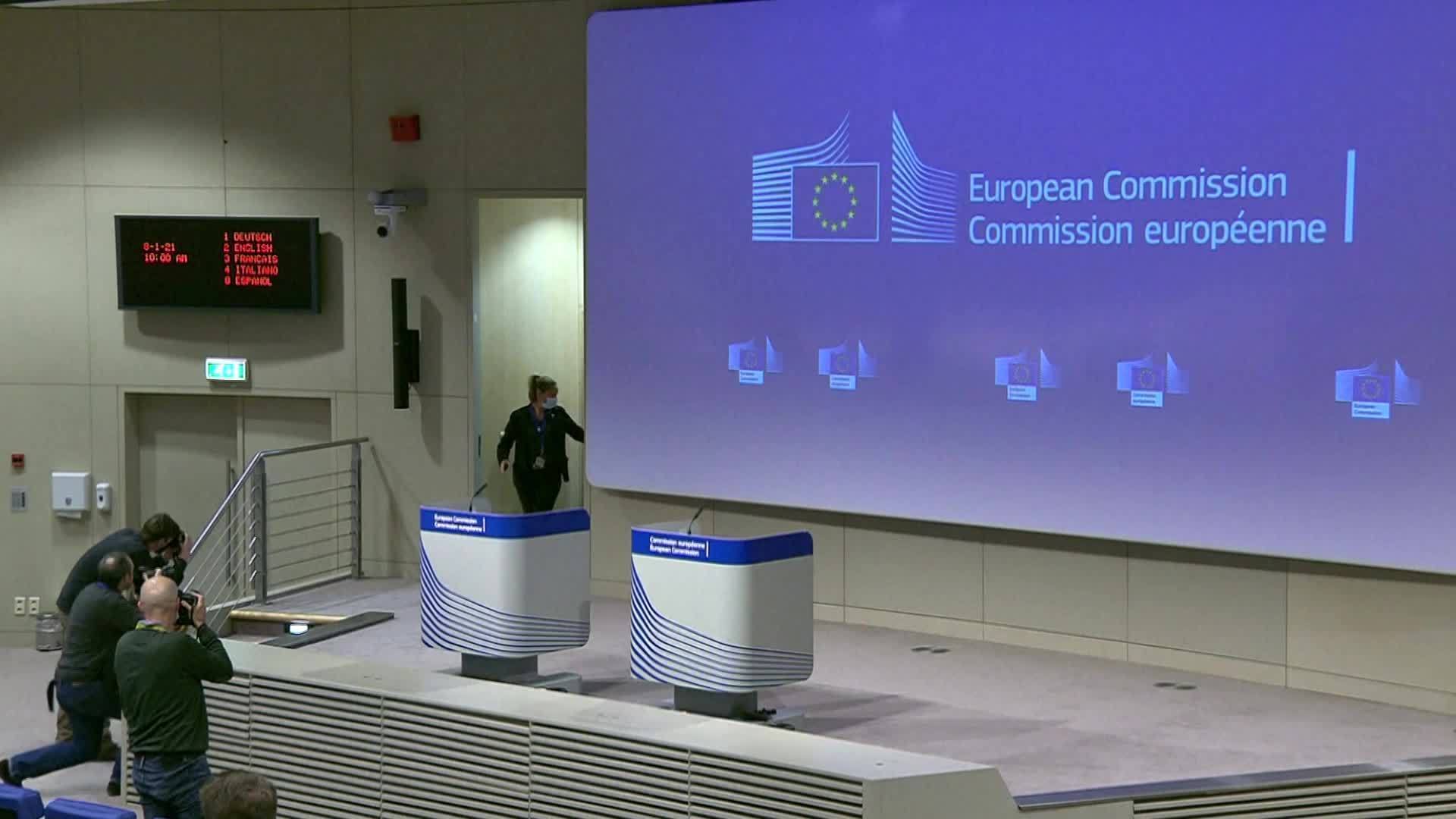 European Commission President Ursula von der Leyen announced that the EU has secured an agreement with BioNTech-Pfizer to purchase up to an extra 300 million vaccine doses while speaking at a press conference in Brussels on Friday.

“With the new agreement, we could purchase a total of up to an additional 300 million doses of the BioNTech-Pfizer vaccine. In other words, this will allow us to double the amount of doses of BioNTech-Pfizer,” said von der Leyen adding that the first 75 million of the newly secured vaccines should be made ready by the second quarter of 2021.

Von der Leyen also emphasised that EU member countries have legally agreed not to hold any parallel negotiations for purchasing vaccinations, after Germany announced earlier in the week that it had come to a side agreement with BioNTech.

Amid a slow start to vaccination programmes in several EU states, some have sought to criticise the Commission, alleging it has failed in delivering an adequate number of doses, although it has disputed these allegations.

In total the EU has agreed contracts to purchase over 2 billion doses of six different vaccines but only two of these, the BioNTech-Pfizer vaccine and the Moderna vaccine, have been approved for use in the EU.