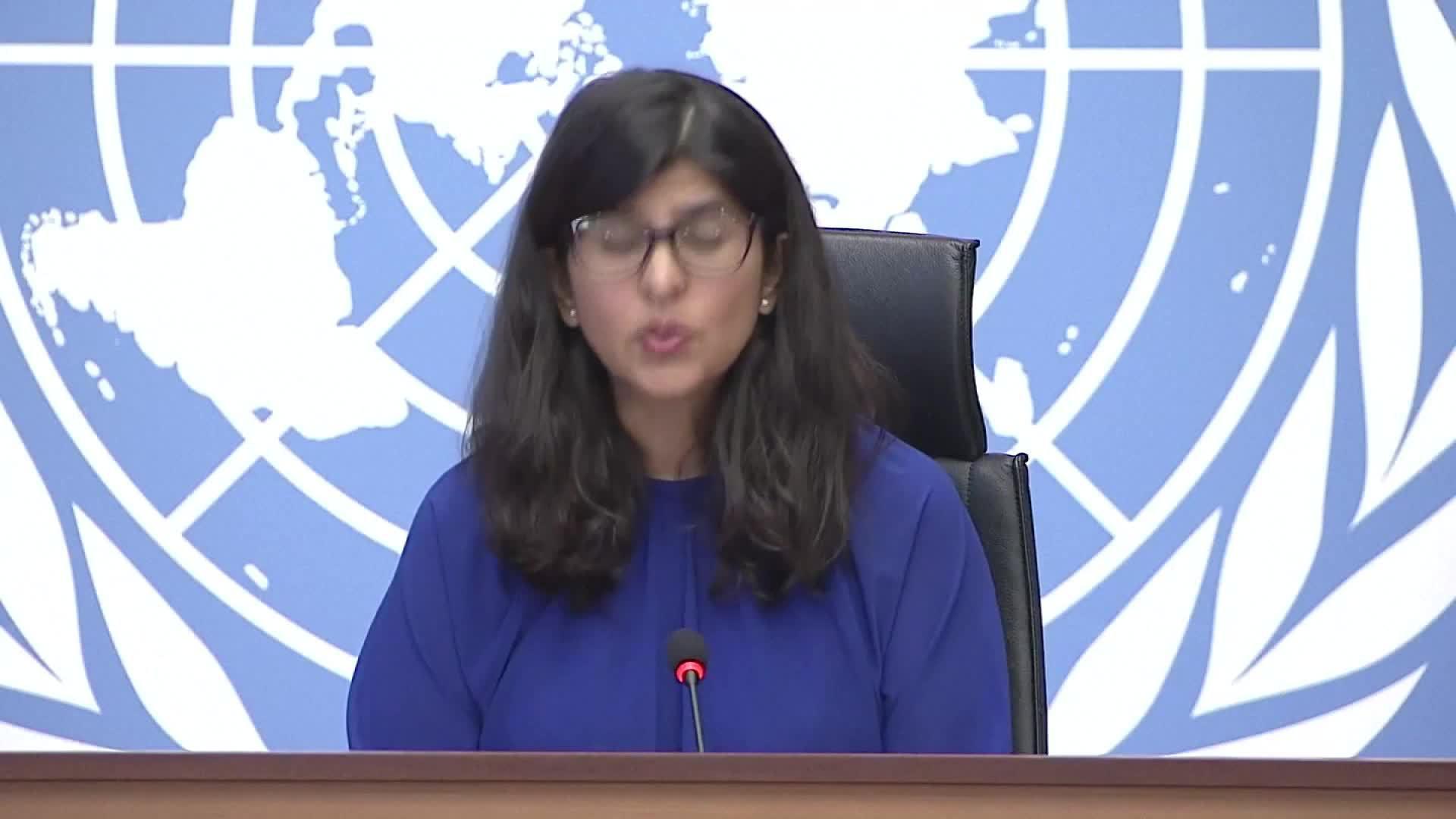 “We are deeply troubled by Wednesday’s attack on the US Capitol, which demonstrated clearly the destructive impact of sustained, deliberate distortion of facts, and incitement to violence and hatred by political leaders,” said a spokesperson for the UN Human Rights Office, Ravina Shamdasani, in Geneva on Friday.

The UN body called on US President Donald Trump to “disavow false and dangerous narratives,” adding that the Capitol attack was the result of the destructive impact of the “incitement to violence and hatred.”

Shamdasani also expressed concerned over ‘white supremacist’ and ‘racists symbols’ displayed by protesters during the Capitol riots, urging political leaders to condemns their use.

Four protesters and a police officer died following the unrest at the US Capitol on Wednesday.