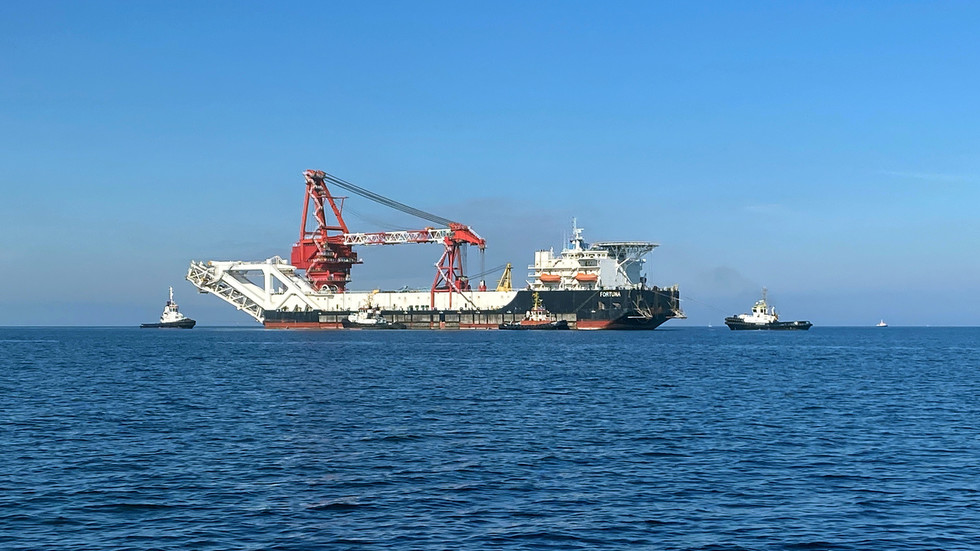 The parliament of the German state of Mecklenburg-Vorpommern has voted to establish a fund to circumvent American sanctions preventing the construction of the Nord Stream 2, a gas pipeline that will connect Russia and Germany.

When completed, it will run from Russia’s Leningrad Region, bypassing the Baltic States and Poland, and arrive on Germany’s north-eastern Baltic Sea shore. The project has been constantly opposed by Washington, which somewhat preposterously claims that it is a threat to the energy security of Europe. Despite usually seeing eye-to-eye, this issue has caused intense disagreement between Berlin and Washington.

The fund, approved by the region’s legislature on Thursday, was passed with the intention of helping local environment protection projects. It will also be possible to support the completion of the pipeline by purchasing equipment to ensure a reliable supply of natural gas.

“Whether this option is used or not depends on whether the US continues to sanction German and European companies,”said regional Prime Minister Manuela Schwesig, noting that she hopes it won’t be necessary.

The region is due to transfer 200,000 euros of taxpayers’ money to the fund, with Nord Stream 2 AG, a subsidiary of Russian energy giant Gazprom, pledging to contribute 20 million.

Also on rt.com Germany may set up special fund to fend off Russia’s Nord Stream 2 from sweeping US sanctions

US opposition to Nord Stream 2 has been primarily characterized in both Germany and Russia as a means to encourage the importation of American liquefied natural gas (LNG). Earlier this week, Russian Deputy Prime Minister Alexander Novak called the US sanctions “blatant protectionism,” noting that the pipeline will be completed due to support from European countries and companies.

The vast majority of the pipeline has already been completed, with just six percent of the work left to be done. A few weeks ago, a Russian vessel completed a 2.6-kilometer section of the line in German waters. Later this month, a section of pipe will be laid in Danish waters.